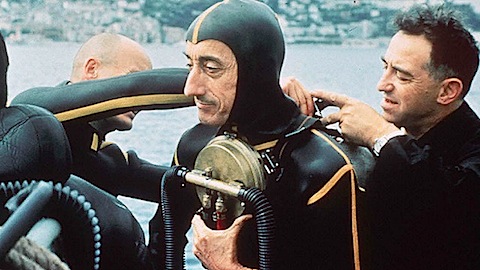 When I was young i used to be fascinated by this show on Chanel 9. They often had replays but i never got tired watching it over and over. I guess unknowingly this had an effect on me and inspired me to take on scuba diving as one of my passions. Fast forward over 20 years later, I am now a PADI diving instructor and I am amazed at the quotations this french man has come up with about the ocean. I’d like to share some of them that i feel are very inspiring:

1. No aquarium, no tank in a marine land, however spacious it may be, can begin to duplicate the conditions of the sea. And no dolphin who inhabits one of those aquariums or one of those marine lands can be considered normal.

2. When one man, for whatever reason, has the opportunity to lead an extraordinary life, he has no right to keep it to himself.

3. In order to stabilise world population, we must eliminate 350,000 per day.

4. From birth, man carries the weight of gravity on his shoulders. He is bolted to earth. But man has only to sink beneath the surface and he is free.

5. People protect what they love.

6. No sooner does man discover intelligence than he tries to involve it in his own stupidity.

7. If we go on the way we have, the fault is our greed and if we are not willing to change, we will disappear from the face of the globe, to be replaced by the insect.

9. The happiness of the bee and the dolphin is to exist. For man it is to know that and to wonder at it.

10. The sea, the great unifier, is man’s only hope. Now, as never before, the old phrase has a literal meaning: we are all in the same boat.

11. Water and air, the two essential fluids on which all life depends, have become global garbage cans.

12. We forget that the water cycle and the life cycle are one.

13. If we were logical, the future would be bleak, indeed. But we are more than logical. We are human beings, and we have faith, and we have hope, and we can work.

14. Mankind has probably done more damage to the Earth in the 20th century than in all of previous human history.

15. The real cure for our environmental problems is to understand that our job is to salvage Mother Nature. We are facing a formidable enemy in this field. It is the hunters… and to convince them to leave their guns on the wall is going to be very difficult.

16. I believe that national sovereignties will shrink in the face of universal interdependence.

17. Man, of all the animals, is probably the only one to regard himself as a great delicacy.

18. The awareness of our environment came progressively in all countries with different outlets.

19. The road to the future leads us smack into the wall. We simply ricochet off the alternatives that destiny offers. Our survival is no more than a question of 25, 50 or perhaps 100 years.

20. We must plant the sea and herd its animals using the sea as farmers instead of hunters. That is what civilisation is all about – farming replacing hunting.

21. What is a scientist after all? It is a curious man looking through a keyhole, the keyhole of nature, trying to know what’s going on.

22. Farming as we do it is hunting, and in the sea we act like barbarians.

23. However fragmented the world, however intense the national rivalries, it is an inexorable fact that we become more interdependent every day.

24. I am not a scientist. I am, rather, an impresario of scientists.

25. The sea, once it casts its spell, holds one in its net of wonder forever.

26. It is certain that the study of human psychology, if it were undertaken exclusively in prisons, would also lead to misrepresentation and absurd generalisations.

27. It takes generosity to discover the whole through others. If you realise you are only a violin, you can open yourself up to the world by playing your role in the concert.

28. The biggest obstacle was mixing abortion with overpopulation. These are two things that have nothing to do with each other.

29. The sea is the universal sewer.

I hope you got inspired too. The Ocean is our life… it’s all we got. If we don’t take care of it, we are not only to blame… we also jeopardise the eco system and us together with it.

Engage with us! Ask us a question and get a chance to win these tickets! www.anounceoffaith.dev/answers 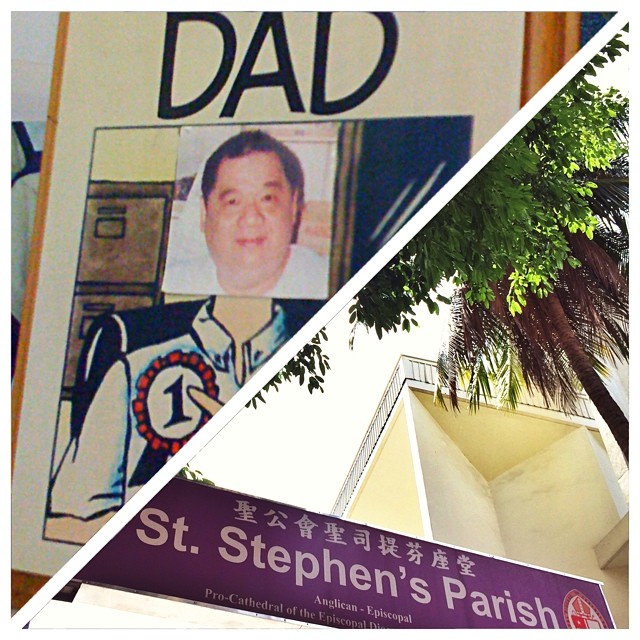 It's a huge coincidence that today Father's Day is the first time I'm shooting a wedding in st. Stephen. My dad’s school. 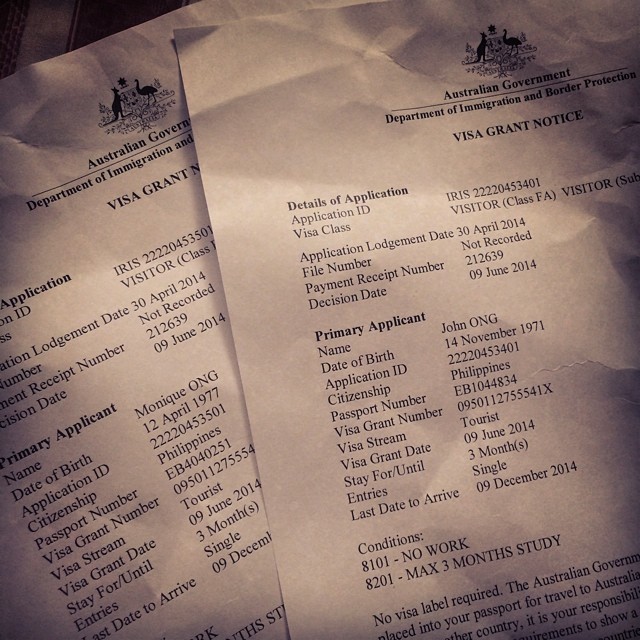 After a long wait, our Australian Visas have finally arrived! For awhile I was beginning to get scared that our trip will turn out just like last years. Our visas came 4 days after the schedules flight rendering our non-refundable plane ticket and hotel booking useless. Praise God finally attending the Hillsong conference. #aof