The Blessing of Purity and Sex 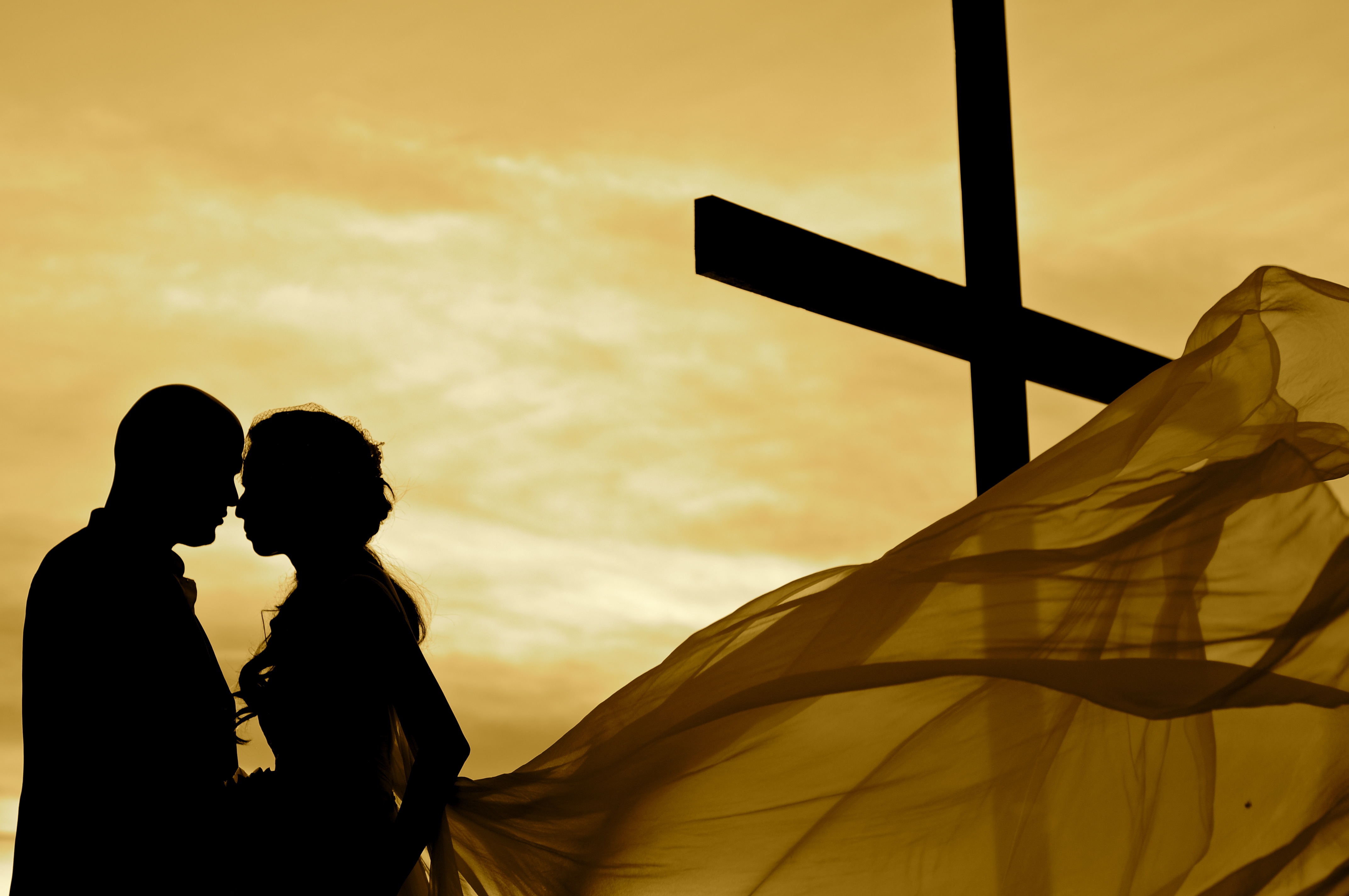 For the past 3 years John and I have been tackling the subject of Purity and Sex. This is usually a hard topic to discuss and share in a large crowd simply because it really feels like awkward and is still a modern-day taboo conversation. We feel though, because this is set aside and put quietly aside most people struggle with it in marriage. Infidelity statistics by Associated Press, Journal of Marital and Family Therapy as of January 1, 2014 gives us shocking revelations:

This alarming statistics is compelling enough to push this subject to the light. We need to expose the “unspoken lies and truth” about Purity and Sex. So many hurting couples are already experiencing this in their marriage and so many more marriages are not even aware that they are walking on the edge because this is not addressed.

John and I have decided to come up with a supplemental Marriage Enrichment video designed for couples small group. Lets start talking about Purity and about Sex. The video contains a 15-20 minute talk and it comes with discussion guide questions and application. It is now available on DVD. If you feel this is something that can benefit you, I highly recommend saving for a “date” to sit, learn and discuss these topics (1 topic a week) with other couples. This will help strengthen your marriage.

You can email us if you are interested to purchase a copy. Better yet join us on June 7, in CCF Center,3-5 pm for a SaturDATE, Date your Mate Afternoon. As we share with you: Discover your Mates Acts of Love. 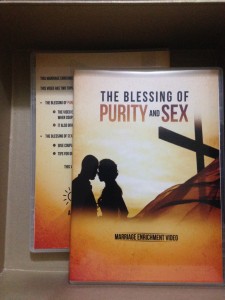 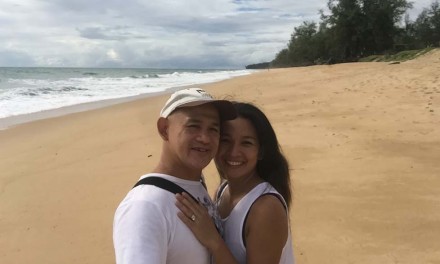 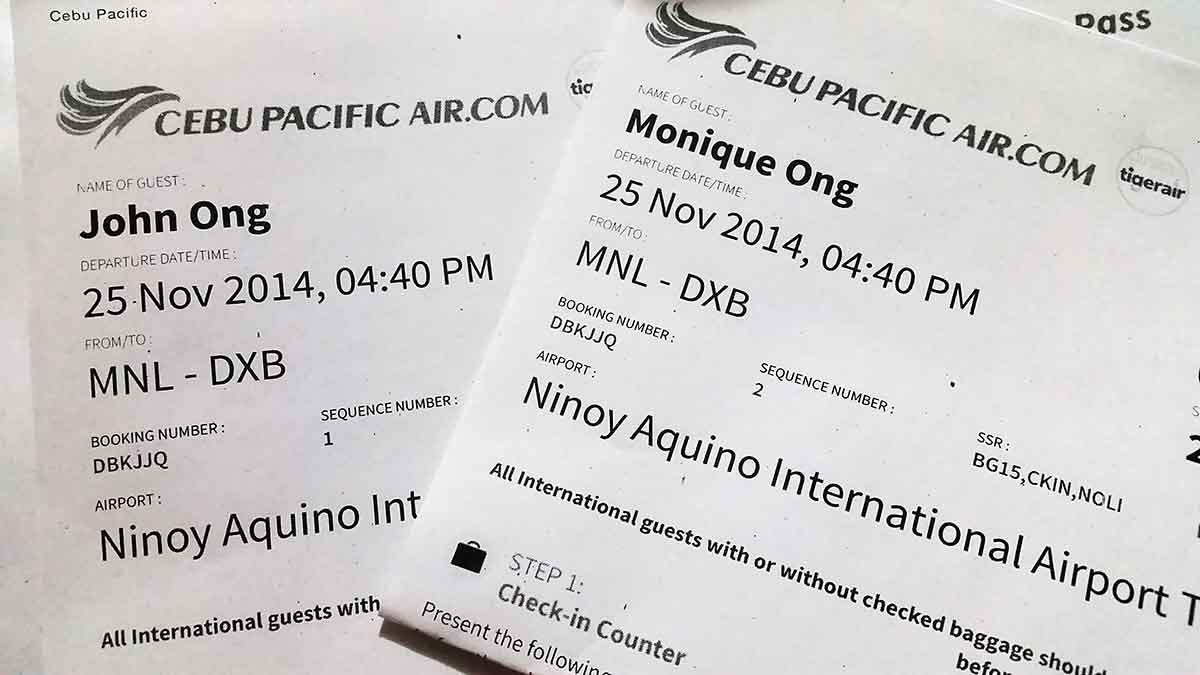 Before and After I Do's: Behind The Scene 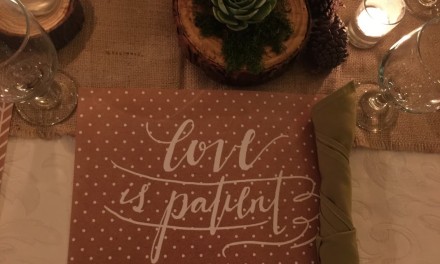