Being Grateful (in Paris) 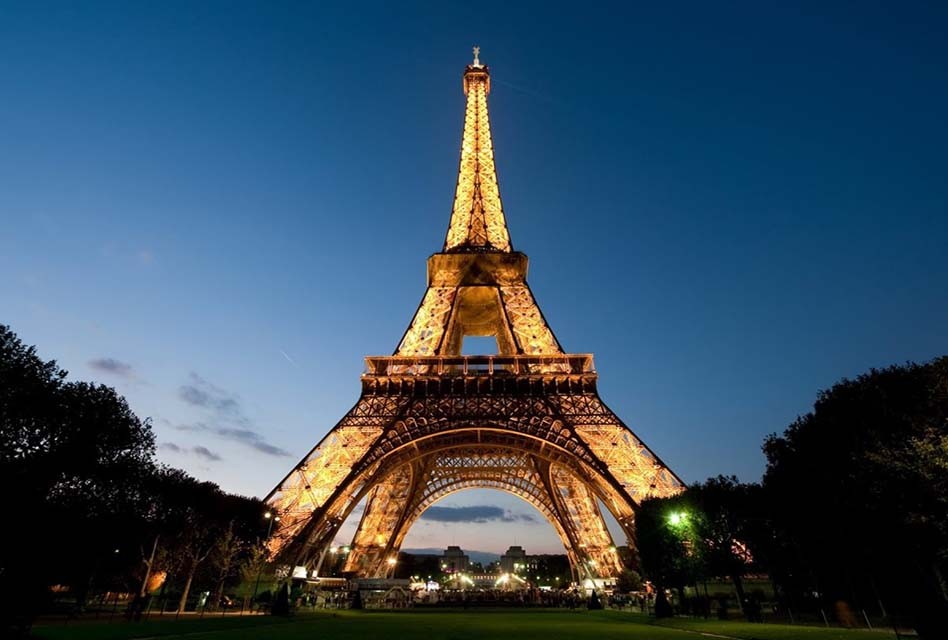 Its finally over… our much awaited Europe trip. A trip 2 years in the making and yet, just like our wedding, It was one of those events in our life you wish you had more time to plan properly. How I wanted to visit more countries and more cities, had we known, had we had time and most importantly had we had the money… but regardless, I am thankful for this privilege.

Paris was amazing… it was as romantic as they say. My favorite in Paris was Louvre Museum though be prepared for hours and hours of walking. King Louis XIV gave me a new meaning to the words “Luxury” and “Extravagance”… They were both collectors of fine art & sculpture. They loved jewelries, furnitures, horses and huge houses. Their vacation house (or castle) called Versailles was over 700 hectares big. Eventually, I was told that because He lived such a life while his people grew hungry, people revolted and both him and his wife were beheaded. Such a sad ending…

Anyway, What lessons do I want to share for this trip?

How did I come across going to Europe? Monique and I became members of RCI (forgot what it stands for but its a time sharing thing) and so every 2 years we are forced to take a one week free vacation. As my points were expiring 2 years ago, their representative called and ask me to “Book it or lose it”. I had no idea where to go so she said “Just name me a place you’d want to vist.” so I said “Greece!” and so it was booked. Unfortunately, I later find out that my favorite airline does not serve Greece so I chose Paris as my port of entry and Rome as our exit point.

What excited me about the trip was getting to spend time with Owen so we were going to stay with. A really close friend of mine who left the country many years back. We’re so close that she became one of our brides maid years back. When she picked us up, I was wondering why she had another suitcase with her. It turns out, the day I arrive was the day she laves for New York and she comes back weeks after we’ve left. So we spent our time with Steve the husband instead. We had a great time and got to know him finally. Should Owen be there, we would not have discovered what a great man she got married to.

3. Choose wisely what spend your life on

Like New York, Parisians are very fashion conscious people. As we walked store after store of designer shops along Champs Elysees we we’re also thanking Jesus he didn’t give us such desire for expensive stuff (which we would not afford anyway). Though its not wrong to want these things, were aware that there’s so much more things on earth that are more truly valuable and some you will even get to keep eternally. Though these designer stuff are nice, they only have value while we are on earth.

Paris was a great experience for us… everything was expensive — accommodation, food, transportation and shopping. My tips: 1. Best to travel by train. Its nice to walk around. 2. Book your louvre museum tickets on-line so you can skip the cue which easily eats up at least 30 minutes. 3. Go to (Palace) Chateau de Versailles. Its only 30 minutes by train (buy the round trip) and is so worth it. Don’t pay extra for Antoinette’s house. You’d be dead tired by the time you get there and would want to just get it over. 4. If you got an extra day, google Mont St. Michel. Thats about 2 hours from Paris. Truly a sight to see. 5. Best food we ate at Paris were the mussels (moules) and snails (escargot) but you can also find the best crepes and macaron in town. 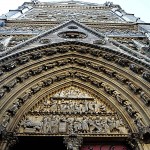 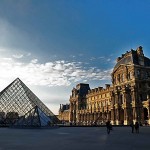 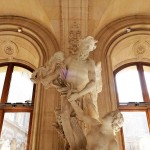 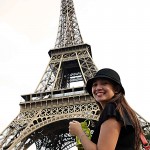 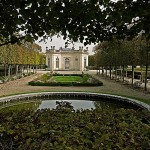 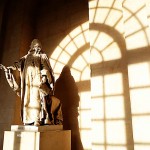 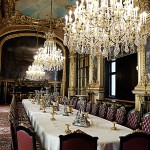 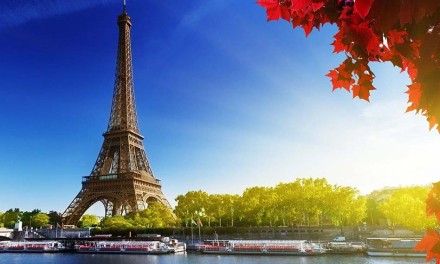 You Can Travel To Europe 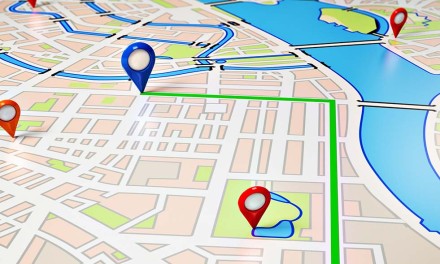 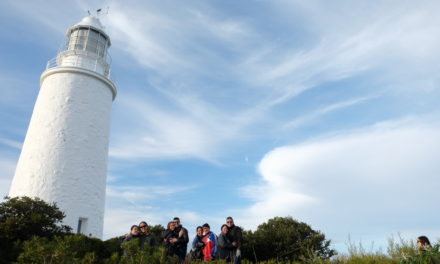 When God Shows Up in Awestruck Wonder 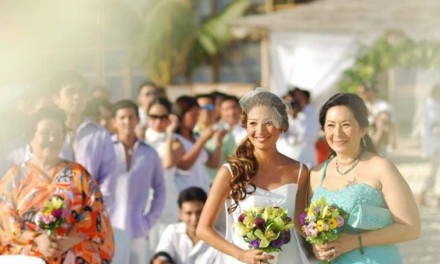 SENT FOR A MISSION