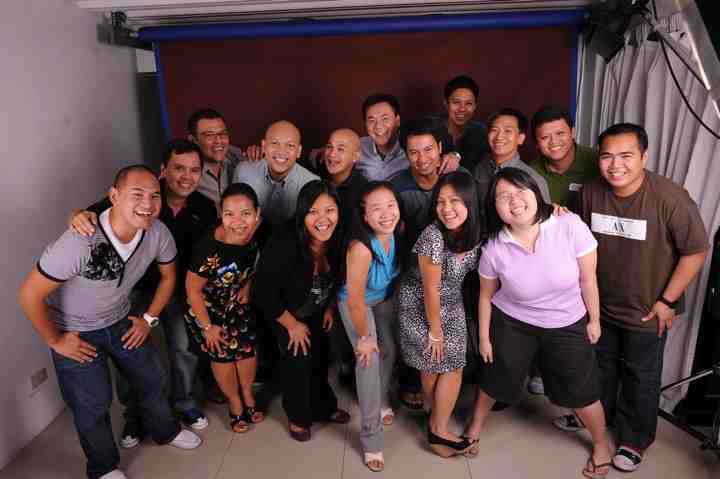 We all have moods right? And these days I was just in the mood of “Letting go”.  I feel like I’m totally in a new season of my life where I am fully where I am.  I mean, some people are in transition….  Like a man who just got married 2 years ago who still can’t let go of some of the things he was doing when he was single.  I’m not there… I know where I am and I am emrace it 100%.  I am a pastor, a husband and a father.

So as part of that “letting go.” Was cleaning my cleaning my FB account which I rarely do and I remember 2010, I did have a blog on typepad called “Stormbringer’s Chronicles” which i maintained only for a couple of months but it did have some entries….

These pictures were only posted 8 years ago…. months of May.  But I hardly can remember them anymore as if they never happened…. A maternity photoshoot I did with my cousin (shows how much I value them), the batch 5 of Purporse Driven photographer where we were able to train litereally hundreds of them (boy was that fun!) and taking that expensive SEO seminar which turned out a flop (my fault). 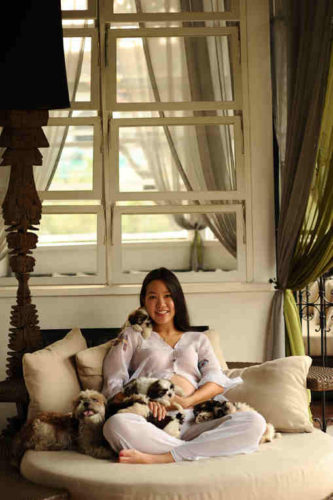 Making up for lost time…

Here’ my learning on this:

A.  Journal – Isn’t it weird that the word journal has the same # of and same first 5 letters as journey? if you’re forgetful like me, Journal and you’ll be amazed with your journey. 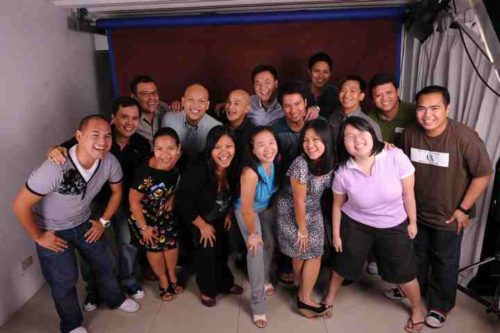 B.  Look Back – Once in a while like once a year, it’s good to look back and see how far you’ve gone.  You may not be where you want to be yet but you are not where you used to be.  Don’t look back too often cause it can be an anchor. 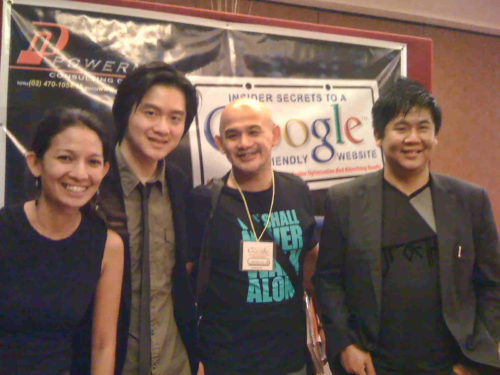 C.  Move On  – as great as your past can be… they’re gone.  It’s nice to remember them, but there’s an even greater tomorrow waiting for you.  Until you can move on — you can’t fully be there. 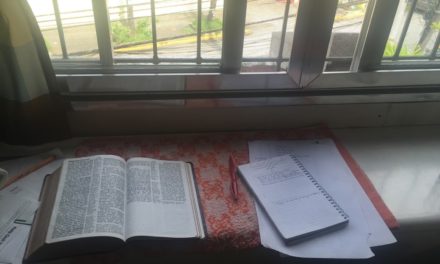 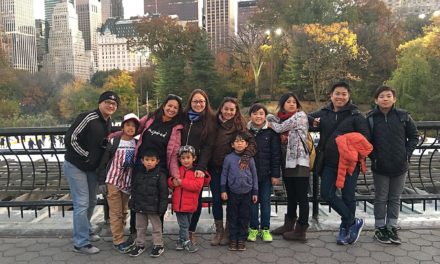 What does it mean to have peace? 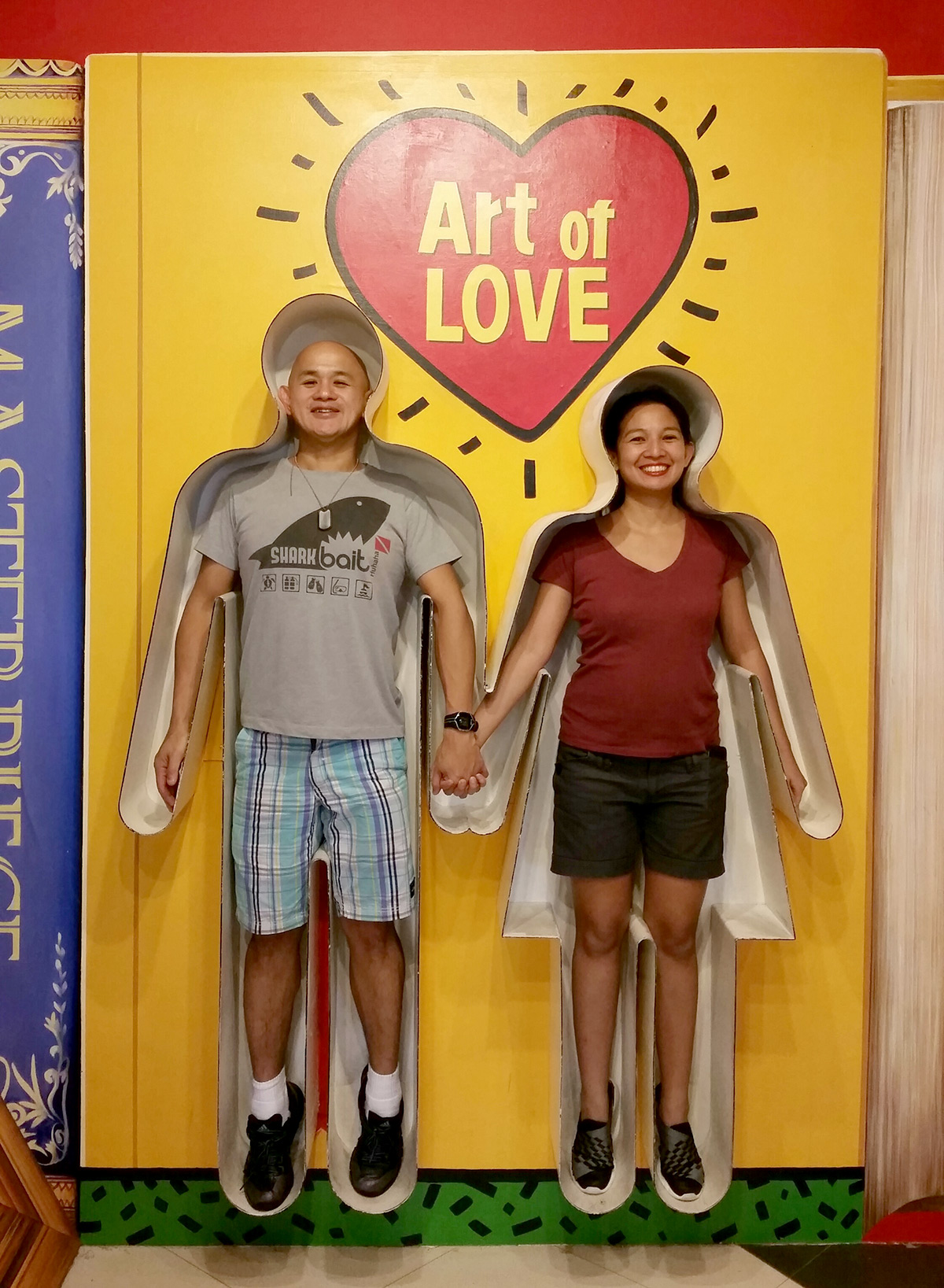 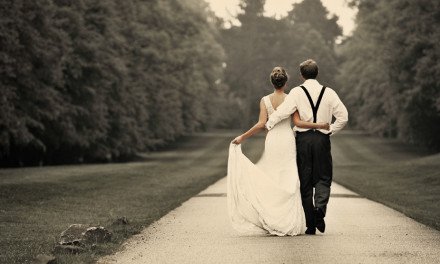 Don’t rush love (read this before you fall in love)