There’s a struggle within 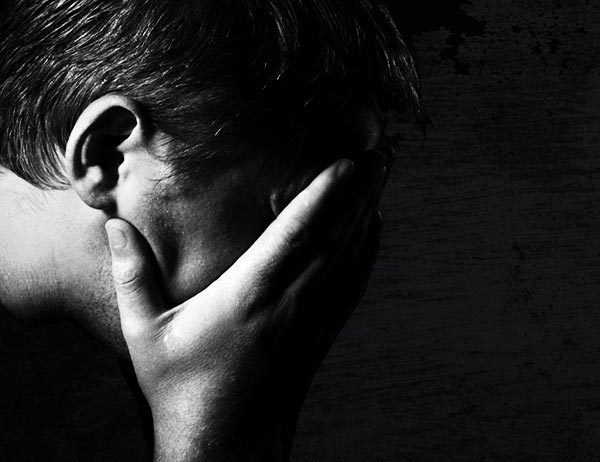 In Paul’s letter to the Romans, He confesses  “I do not understand what I do. For what I want to do I do not do, but what I hate I do.” ‭Romans‬ ‭7:15‬ ‭
Ok I admit, this verse isn’t originally really about marriage / how to be a good husband and wife but I believe its a struggle of every human being.  It pretty much affects husband & wife relationship.
Husband knows what he needs to change in his life and sincerely  wants to do it. He tries his best but ends up failing everytime.  He sees himself as hopeless.  The wife spouse knows it’s right to submit to the husband but she can’t help it, everytime the husband displays an act of irresponsibility she flares up and disrespects him sometimes infront of the children or other people.
I do want to point out something very important here that we should realize:  Deep inside us is a struggle… A struggle between what we want to do and what is being done.
I remember when I was in gradeschool up to high school I smoked a lot like 2 packs a day.I knew it was bad (I had people telling me to stop or at least slow down left and right) but I couldn’t just do it.  The best I could do was shift from Menthol to lights.   I knew what to do, but Its not what I do.  My logic and action just does not aligned.
What’s the problem? It’s definitely more than will power. I don’t want you to freak out but there’s a spiritual warfare deep within you and it’s between our flesh and the spirit.  Your spirit tells you what God wants and says, while your flesh desires what the world (people, culture & traditions) appreciates.
Caught your husband cheating?  World tells you to pack your bags and go, but the spirit tells you “He’s not hopeless. You vowed to God you’ll be together through thick and thin, rather than seeing him as the agressor and you as the victim, could it be that He is slaved by the world (in short sick)?”
Or maybe as a couple you just started a business and someone’s offering you a way to cut taxes or shorten the process (like building or operating permit) by paying someone.  The world says go ahead so you can make more profit but the spirit is telling you it’s all wrong.
I could go on and on siting examples but in almost every situation, there is that war between the flesh and the spirit inside us. Most of us live our lives not noticing it.   Now that you are aware of it, you may ask  “So which ones do you most listen to and how do you control it?”
To answer this, let me give you an analogy – Inside us are two dogs, one white and one black.  Equal in built, teeth size, ferocity and they are constantly at war with each other.  Who do you think would win?  The one you feed.
Sometimes because of culture, how we were brought up and what our friends say, our morals gets messed up.  You need guidance from the source, something that is above any worldly influence.  Listen to the spirit and do it. 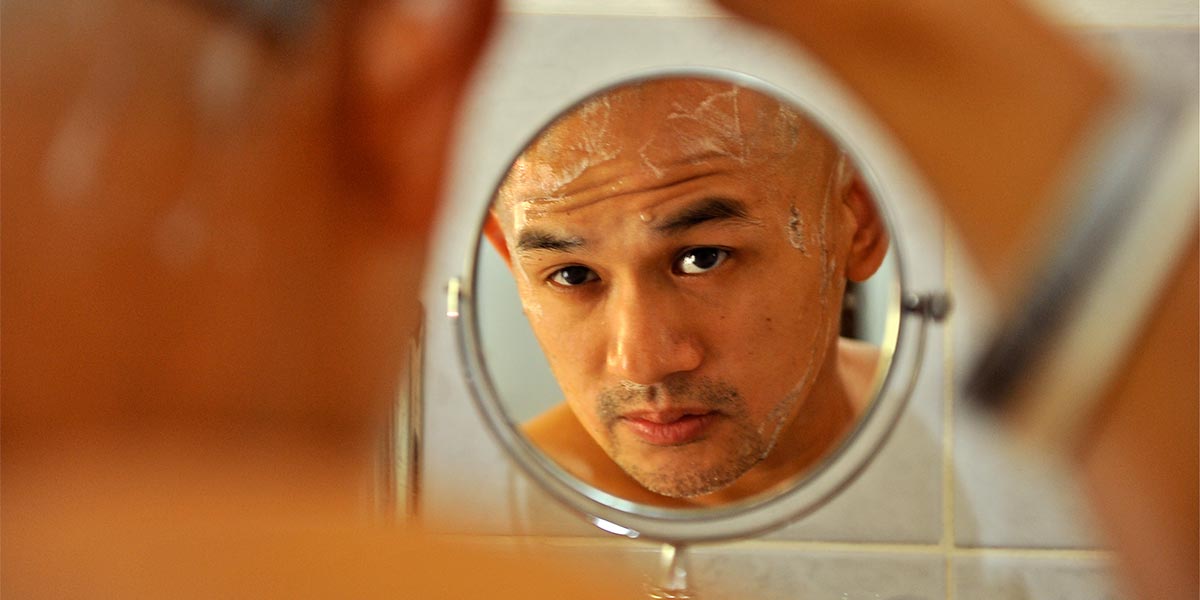 Are you doing Squats? 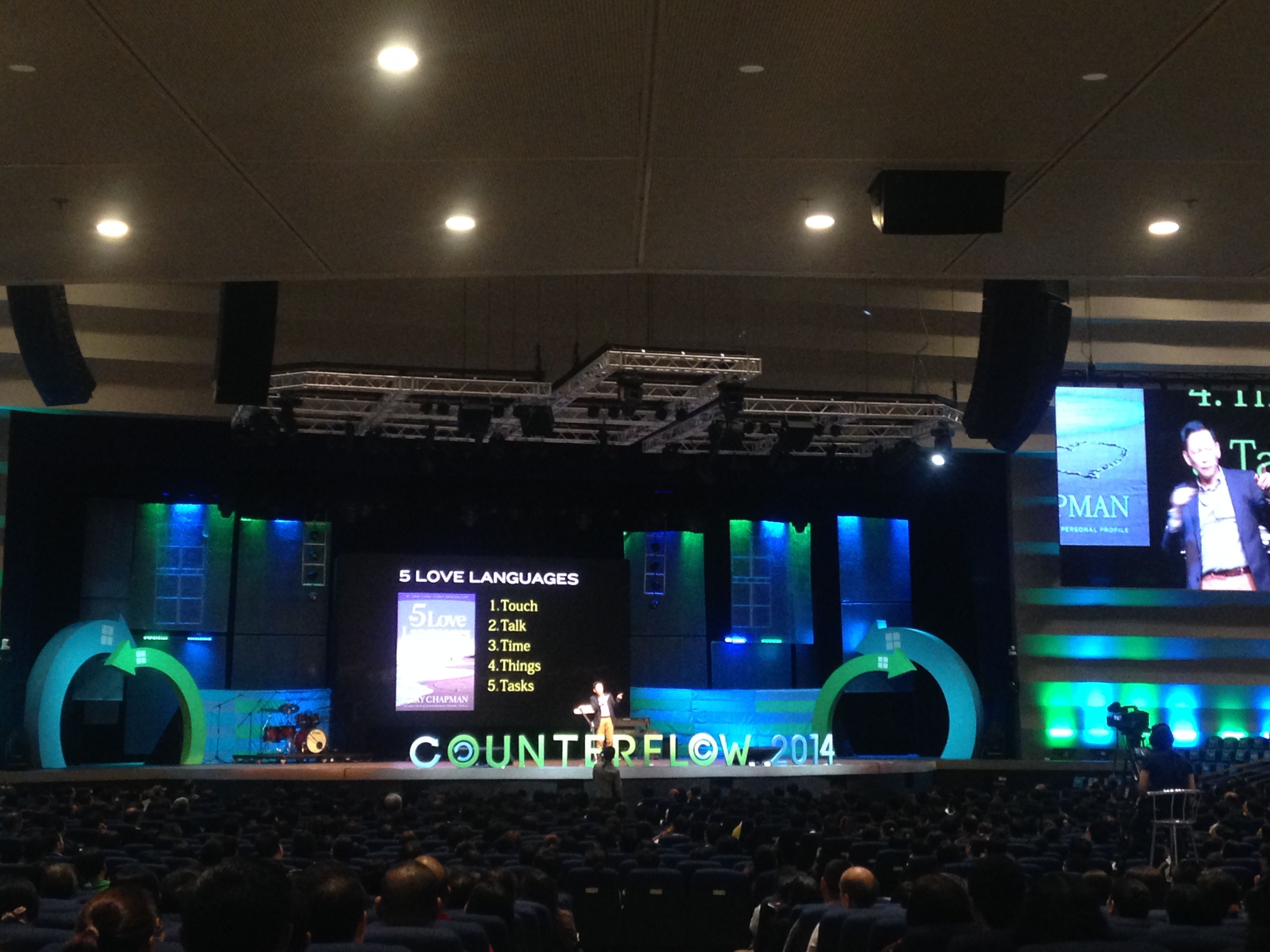 I experienced a "Counterflow!" 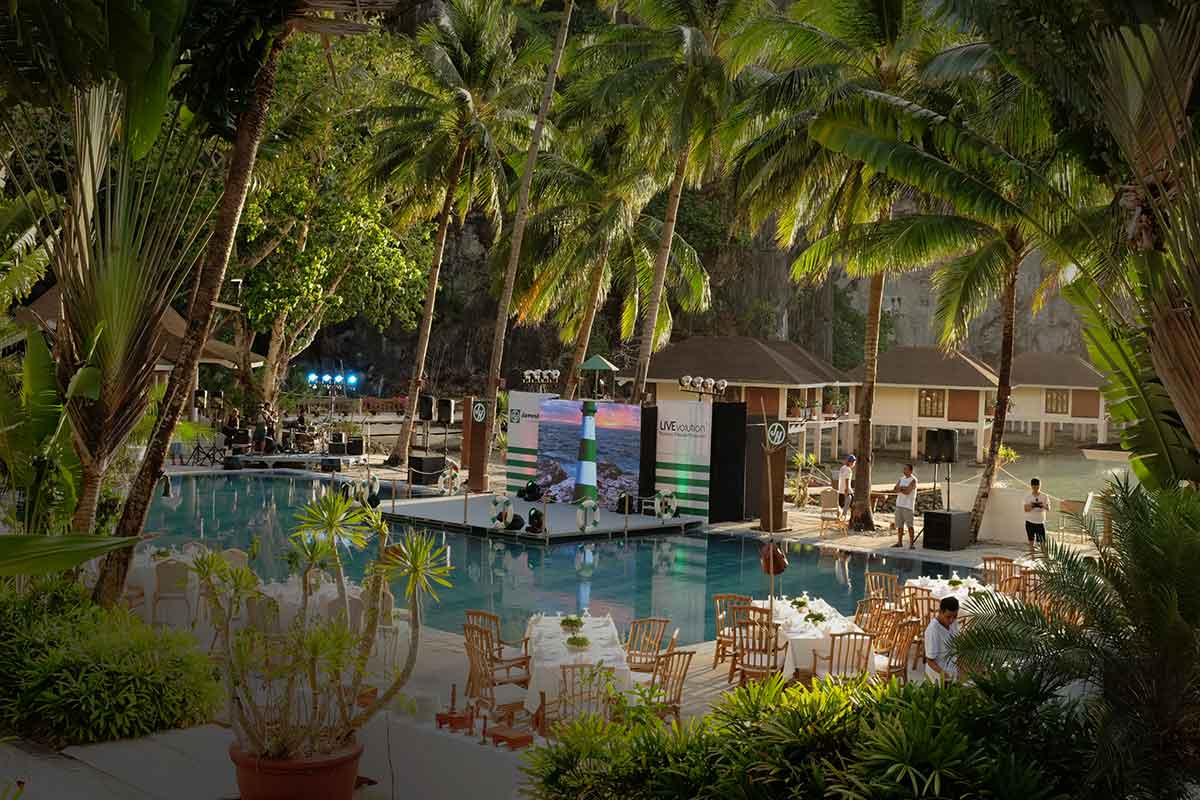 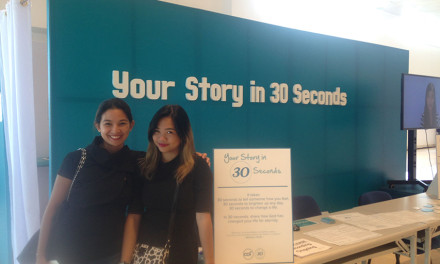