When sin is Sin 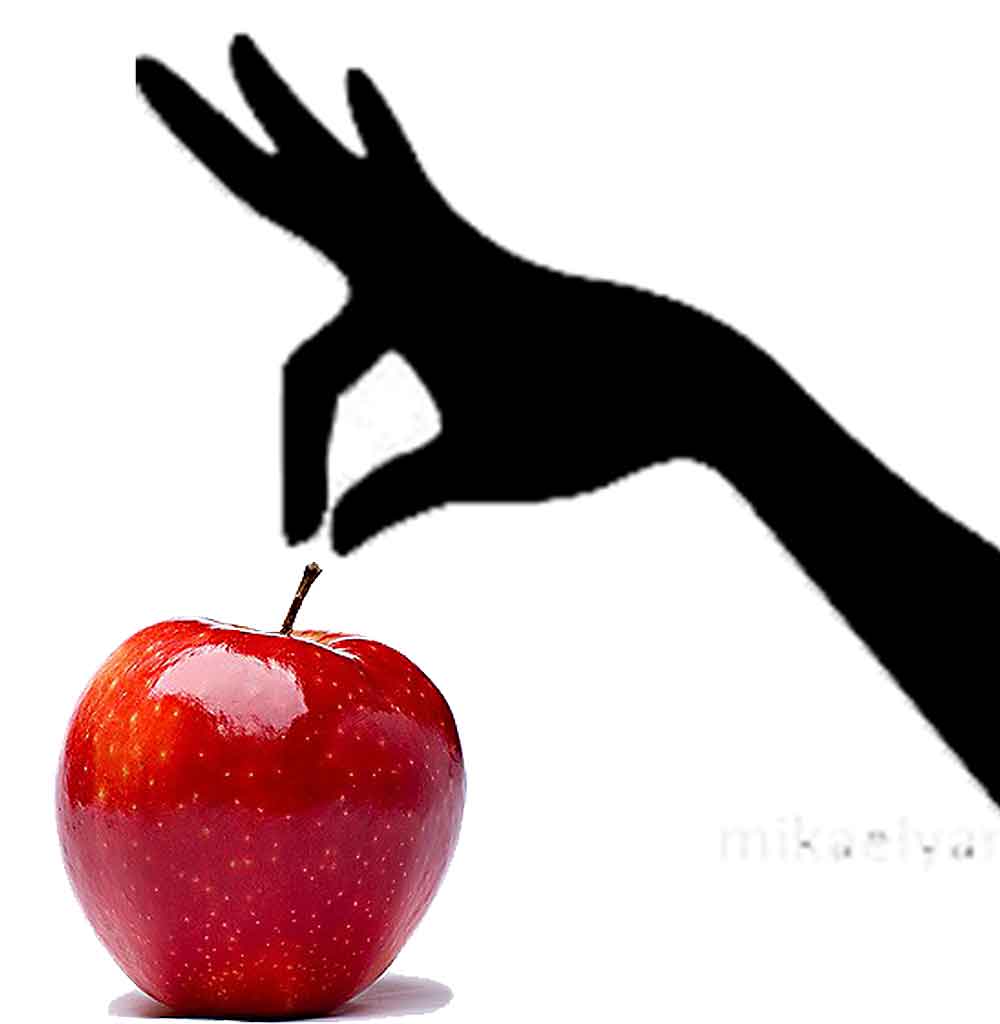 I’ve been asked a very good question via email about when does Sin become Sin… For example, when you receive an email and it has a picture of a sexy lady inviting you to connect and you begin processing this in your head… what are the boundaries before you actually commit a sin. I think its a question that can benefit many readers so I’m answering it here.

First of all Don’t ever think that God is causing you to sin. If you get tempted don’t ever blame God. Temptation didn’t come from him. It all came from your mind. Don’t ever say “God you sent me that girl…”.

If you are one of those who have a favorite sin, or one that many times you’ve said you’d stop over and over and is getting tired saying it, there’s actually a process to sin which is also the key to defeating it. By the way, this is not limited to sexual sins.
1. Desire – God placed in each of us different desires. This is not evil in nature and we adds to our variety – color, food, scent, traits. What you don’t desire usually won’t attract you. This is where it all starts. You have that desire in you… Example: Some people like LV and Hermes bags while some don’t. So the temptation to shop for those things is true to some while it is non-existent to others.
2. Enticed (drawn away) – What you desire draws your attention. Example: You are driving and you see this tall lady with long hair walk down the street. If you don’t like tall women, you won’t notice her. Since you do, you go into stage 2 which is enticement or your attention is caught. At this stage we are already walking on thin ice, even if you have not yet succumbed to it, you are actually, toying around (and maybe even liking) the idea.
Watch out! In this phase a trap has been laid upon you and you are like a bear nearing to be trapped in a snare. The longer we remain at this state the more likely we are to fall. At this point you need to wake your senses up to the danger so you can spare yourself from actually sinning!
3. Conception (Conceived) – you sin in your mind.
You start dreaming and lust has entered your mind. Your soul is mentally sinning. This takes root and will eventually develop into an action. Once you are in this stage, you can only escape by realizing the danger and praying to God & asking for help. Rarely do people on their own escape the intensity of this temptation.
Some facts to take note of:
4. Action
In this stage, you actually make a move or act on your temptation… you commit the sin physically. You’ve allowed sin to take over your life. If you don’t allow your soul to repent, sin will be repeated and it will get worse while as you do it, your heart gets calloused, the holy spirit is silenced to the point that sooner or later you begin to think its OK.
5. Growth
People at this stage think, since they’ve already sinned so things can’t get any worse. The devil convinces us that we have come to the point of no return and we cannot go back to God, so we hide in shame and think “might as well enjoy it.”
In short, repeated sin is sin that aggravates (from a lie to a theft) or gets repeated.
6. Death
Eventually, we pay the price for Sin as what Romans 6:23 says “For the wages of Sin is death” and I am not talking about a physical death which we will all go through but an eternal separation from God. If we don’t repent of our sins, then we’re going to spend eternity in a nasty place called hell away from God.
Since as we can see, sin is a cycle, we should know when the cycle starts so we can break it as soon as possible. The lower the stage the easier it is to stop it. As we progress, it gets harder and harder.
I have a friend who entered into an extra-marital affair. The other party was in love with this friend and didn’t want the relationship to stop. Since the other party was threatening to tell the spouse, ending relationship was for that friend not an option. However, I told my friend “When will this cycle stop? how will you get out of it?”. If you really want sin to stop, be ready to put your foot down and turn yourself around. You can’t never stop by slowing down or decreasing frequency. It has to be 180 degrees not 45, not 90 and not even 170.
So where did I learn this? Where else but God’s word its all there.
My struggle:
My friend, if you have a sin that happens on a regular basis, then the Bible says there is usually a cycle to that. If you truly want to get rid of it, then cut the cycle. I used to have problems saying NO to women or at least resisting to make the first move and believe me, I have so many regrets. Friends who I’ve hurt and at that time, I just felt so helpless. On the outside, I thought I was just being free to do whatever I wanted but the reality is, I was a slave to sin (which was sex). You might be having a different struggle, maybe yours is smoking, gambling, shopping, vanity, video games or simple things like gossip. It may look small and harmless at first. But what you can’t control, controls you and it will lead to death. Remember, God can set you free. Know the cycle and break it. When I checked mine, I realized that it was going out, talking about our love life, then taking a couple of drinks and then going to a more private place to chat and then boom… so my solution was no going out, bringing my wife during heart moving conversations and no drinks. By God’s grace, clean slate so far and its been years. 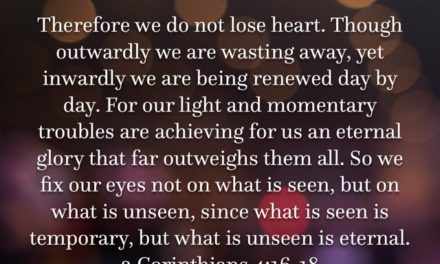 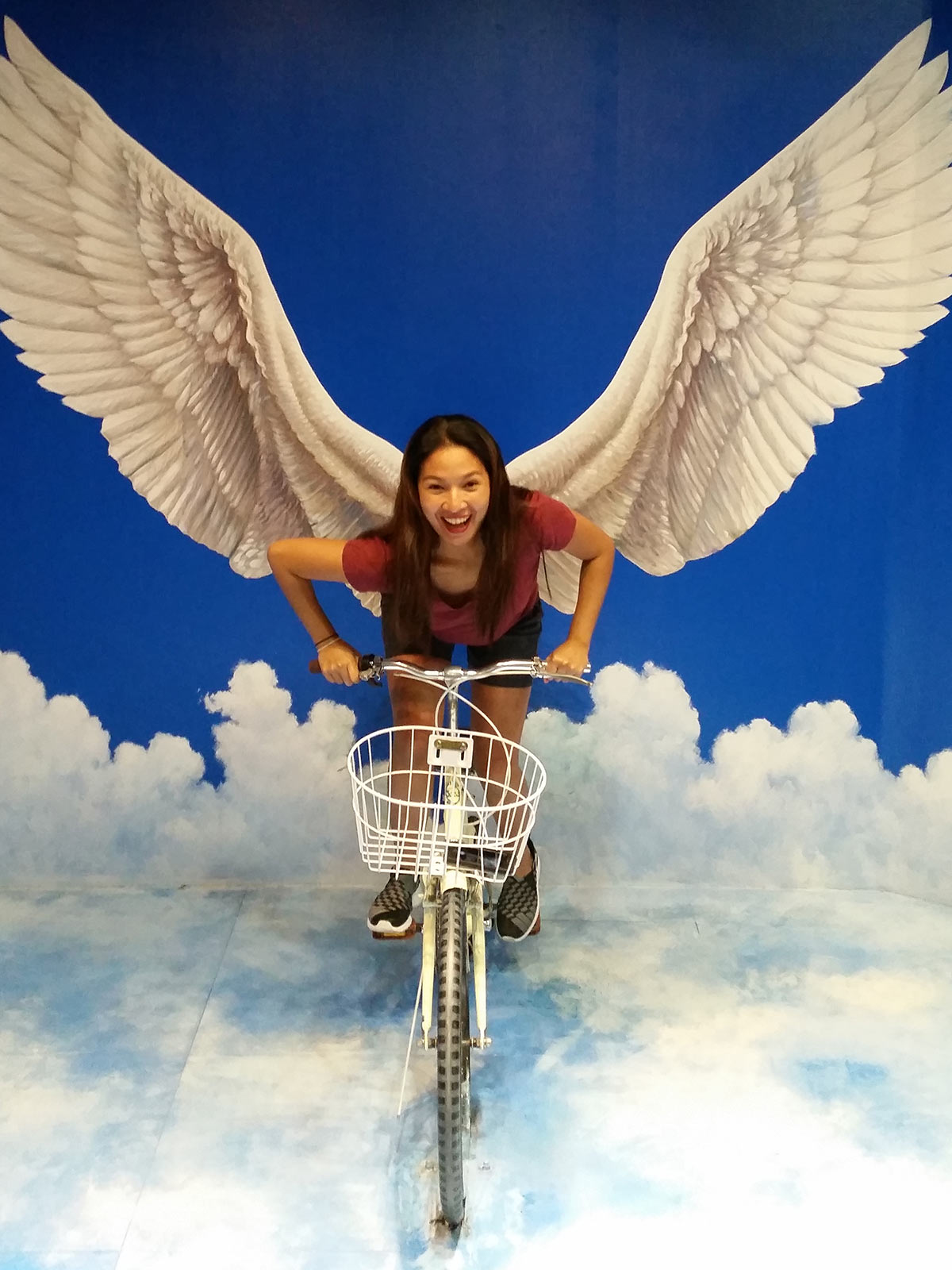 How do you know you're a real Christian? 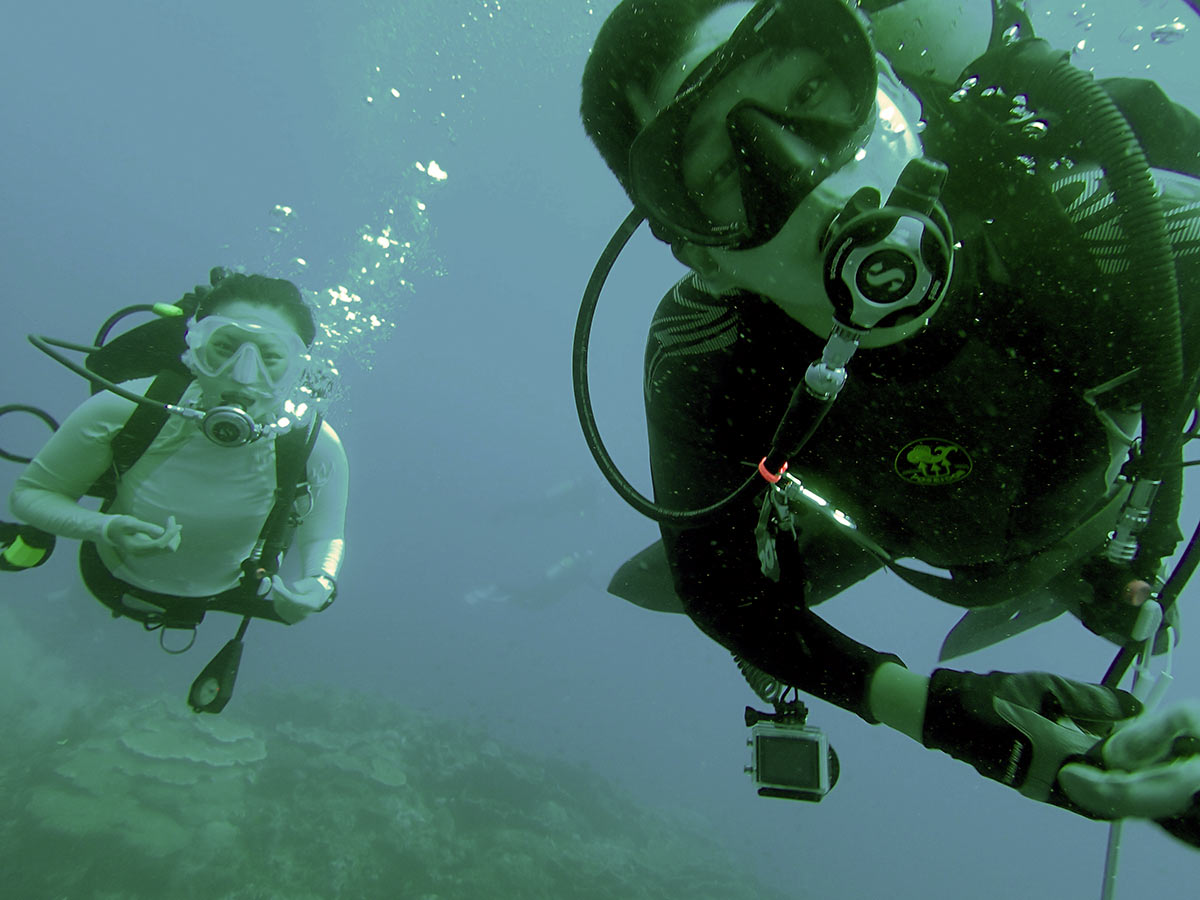 What price do you pay (the sequel…)