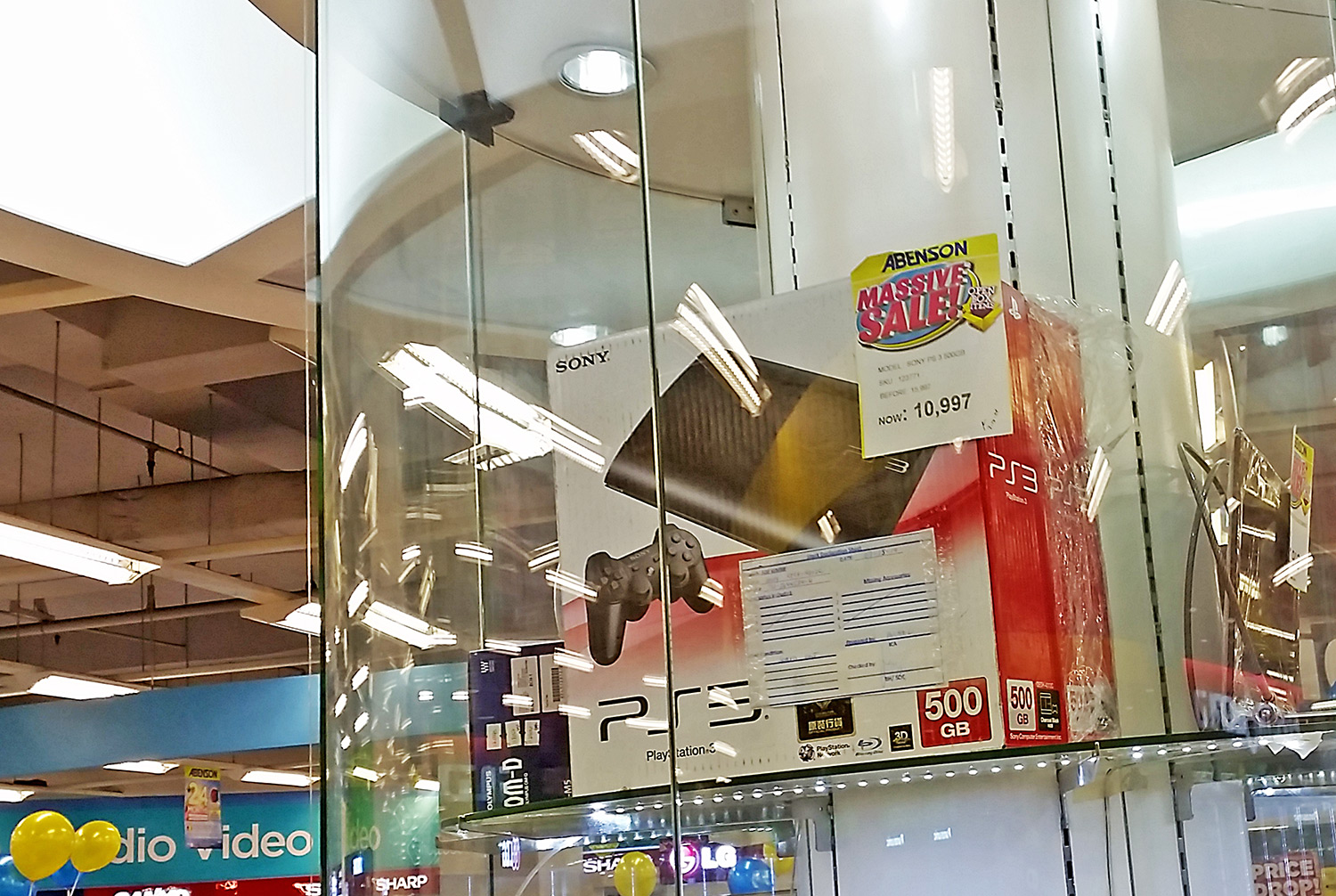 When I was a kid I loved playing video games. During grade school, I’d stay from 3:15pm (our dismissal) to about 9pm in my classmate Nino Caruncho’s house in Avalon Condo just playing Lode Runner, Pacman and Donkey Kong via his Apple Computer (wasn’t even called a Mac then). Eventually, to keep me home I guess, my dad bought me an Atari and I was able to play combat, space invaders and my ever favorite — Phoenix! Eventually, technology upgraded and I upgraded to PC… starting from XT, to the 286, 386, 486 then the Pentium series and I would find myself in front of the computer for days with hardly any food (ok probably taking in junk food) and no bath because I was playing Role Playing Games – Might & Magic, Ultima and Final Fantasy. Since becoming a dad 1997, I’ve left all those times go and it was now the next generation’s turn to play.

I have a new past time now and it’s once again fixing up the Panay building (to my wife’s dismay due to the expenses). I’m almost done with the 5th floor and have started fixing up the 4th floor a bit. My goal is have many activities that my kids can do so that they’d want to stay there often. Part of that plan (at least mine) is to buy a PS4.

I found a seller of a 2nd hand unit with a 2k14 game at P17k in Taguig. So I had the cash withdrawn, driver ready to pick-up and just waiting for the exact address. I was with my wife in the gym that morning and I asked for a last minute approval (its always good to have her blessing) to which i was almost certainly sure she would not oppose. I was wrong! She answered “Do we need one?” and as much as i wanted to lie and say “YES!” i knew that we both knew the answer was No. How I hate it when she answers me with another question. So i called the driver off.

Few weeks later, I saw a sale in Waltermart! PS3 for 11k brand new and at 12 months zero interest. Normally this would be sold for 14k at Toy Kingdom. So I asked her again, if I could buy. This time her reply was “Pray about it and if God says yes, then Go.” so immediately I grabbed my son Matthew and we went to Waltermart. No, i didn’t pray before leaving but the flier did say “while supply last.” so in my heart I was saying “God, if this is not for me, let there be no stock!”

So we went, and saw (check the picture as proof)… but then i don’t know what came upon me but God led me to a verse. Note: incase you don’t know the story, Esau and Jacob are sons of Abraham. Esau was the older one and so he had the right to the bigger inheritance. Esau was a hunter and Jacob was a cook.

29 Once when Jacob was cooking some stew, Esau came in from the open country, famished. 30 He said to Jacob, “Quick, let me have some of that red stew! I’m famished!” 31 Jacob replied, “First sell me your birthright.” 32 “Look, I am about to die,” Esau said. “What good is the birthright to me?” 33 But Jacob said, “Swear to me first.” So he swore an oath to him, selling his birthright to Jacob. 34 Then Jacob gave Esau some bread and some lentil stew. He ate and drank, and then got up and left. So Esau despised his birthright.

Before continuing, may i invite you to first a few minutes think about the connection of this story to mine. What is God telling me?

Have you ever experienced being this hungry? Why is it that during fasting — everything just looks so good? things I would never think of eating now suddenly become so delicious to me. That’s why I never do my grocery on an empty stomach. Otherwise, the bill goes up 2x.

“Do you really want to compromise with a PS3? You know deep in your heart you want a PS4!”

Just imagine, Esau allowed his craving to get so big that forgot how important birthright was. Birthright for a bowl of stew? and it wasn’t even beef stew at that in some version of the bible it even says BEANS! Do you know what that birthright meant? It meant:

and Esau just gave it all away… he said “I’m about to die! What good is a birthright to me.” and of course this was over acting.

Anyway, as far fetched as it may be… I may be over acting too by relating my purchase of a PS4 to this, but this is the reality. We all different “Bowls of Stew”. What is it that you are trading for something of higher value.

Ok let me have some reflection questions on this:

So Matthew and I decided, as much as it would be great to play with a PS3 right now, that we would wait until we had our go signal (and the budget) to get the PS4 which is what we really wanted. And though I don’t play games anymore — i do still enjoy watching my kids play PS4 as long as its controlled (unlike me during my grade school days).

God loves you and wants the best for you. If what you have right now isn’t the best — that’s not what God wants for you. 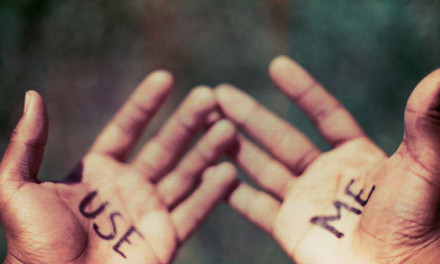 Just allow God to use you… 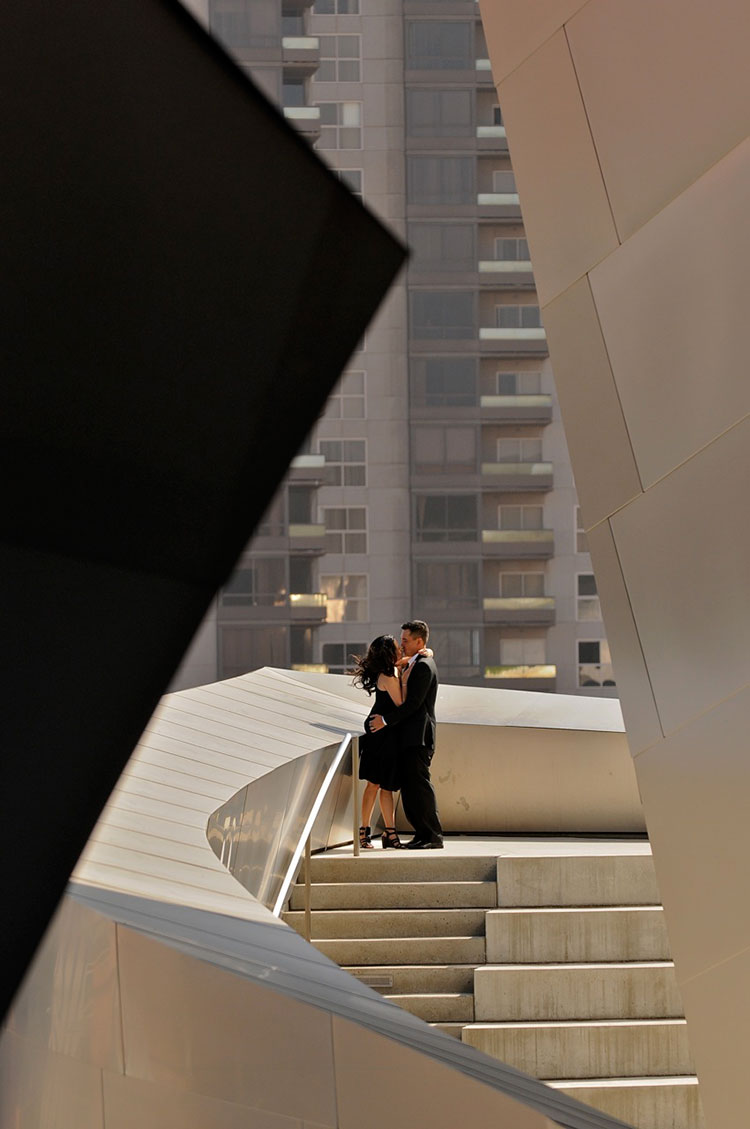 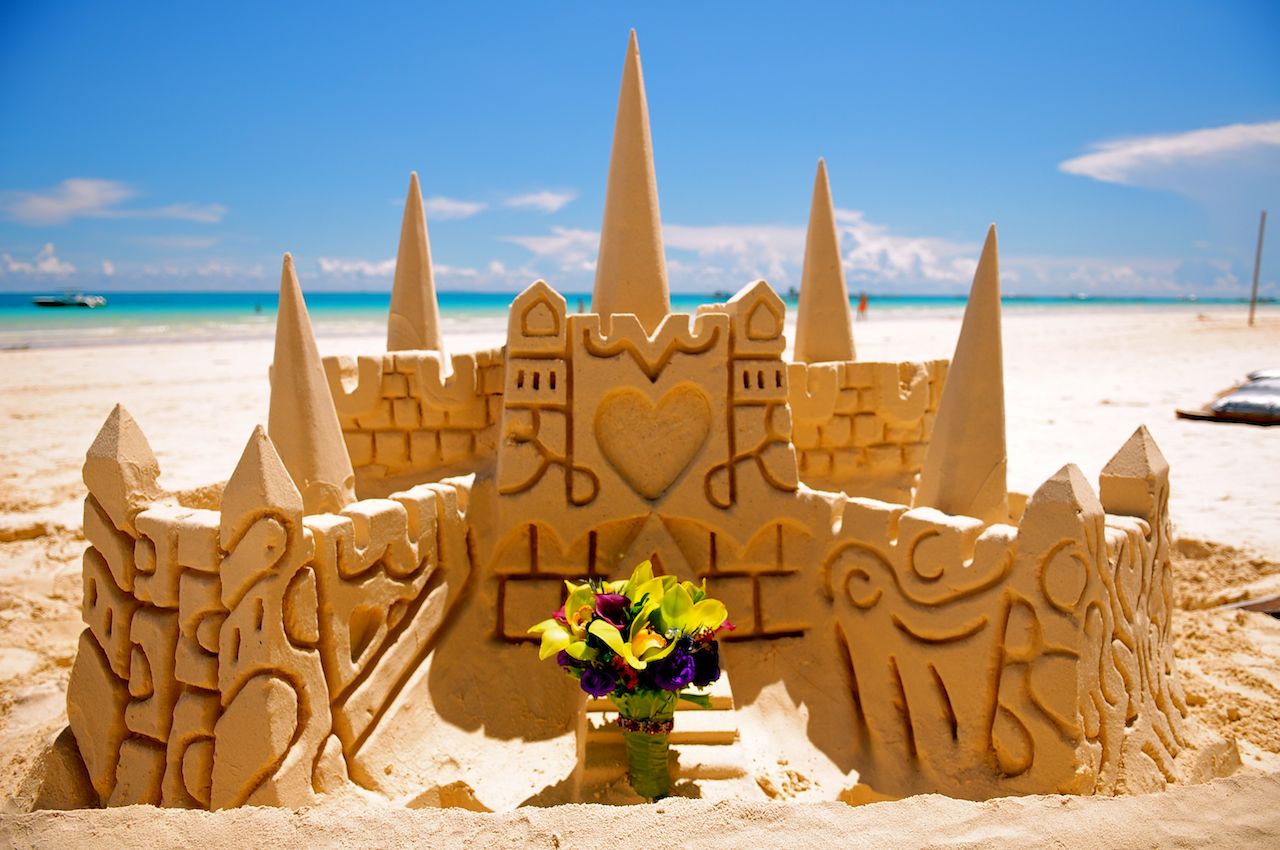 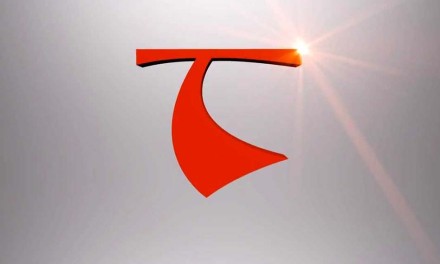