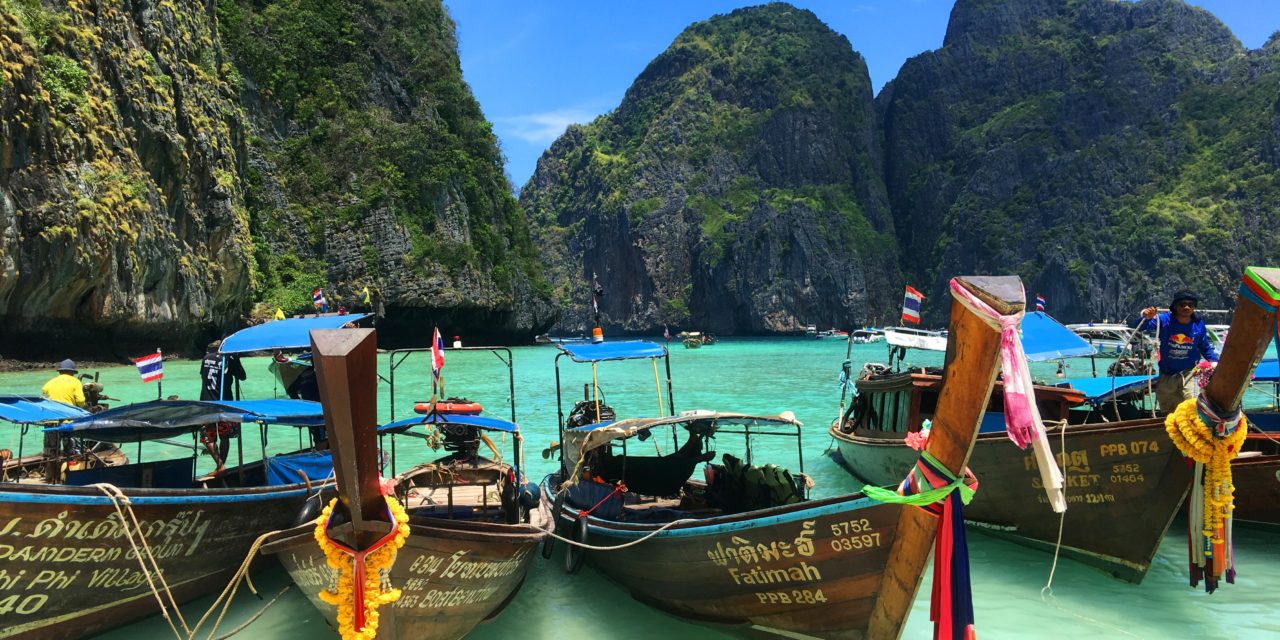 I am writing this on board SQ916 back to Manila as we conclude our 2017 summer family trip in Phuket. I want you to know first, that one of our family values is to travel together and share Jesus to the world. In all honesty because we are a big family of 7, it always almost feels impossible to do this because the cost are multiplied by how many we are. The trip can just literally be expensive. I can testify today we are on this family trip based on God’s overflowing grace. We may not be rich, but our Heavenly Father is!

In this trip, we got our accommodation in the luxurious Anantara completely free by attending their 90 minute sales presentation. Then, because of cash vouchers that came with the package our total food bill was reduced to just PHP1,500 and our airfares were booked during the anniversary sale of Singapore Airlines. If you’re interested to do this, write us an email and we’d be glad to refer you to the right people.

One of the things we did on this trip was going on an ecological tour.  We visited Phi Phi Islands where the movie the Beach (Leonardo di Caprio) was filmed. We snorkeled as a family and explored Monkey beach where there were so many monkeys that inhibited in it. We did a city tour to understand the culture and the history of the place.  We also got to do, an elephant trail experience. We rode and were kissed by elephants. We cruised the river on a small bamboo raft, swam in waterfalls and visited the turtle farm. This was one great family experience for us!

But we had a few setbacks along the way. In one of our stops, I had accidentally dropped my phone outside the van but fortunately it was found and returned to me by one of the tourists.  Sadly though, the screen was smashed but at least the photos I took of our trip are not lost.  Then the next one was upon our departure back to Manila, the front desk at the 2nd hotel we got “Absolute Twin Sands Resort” had forgotten to book us a shuttle to the airport. This was early in the morning and in our location, it’s hard to get a shuttle/ cab or any service without prior booking. As the time was ticking, we had the scare of missing our flight.  Now the front desk instead of going ahead and calling for another shuttle, he was busy investigating first as to why this happened.  So as I was getting furious, another touring family from Australia named Luke & Teagan saw our dilemma and extended kindness to us. They had asked us if we wanted instead to ride with them since their shuttle came in. Because of this grace and favor of God, we made it on time to the airport and it even saved us BHT1,200.

While we were waiting at the boarding gate, I saw a notebook on the floor right beside my chair. I picked it up and discovered it’s an iPhone/wallet from a passenger named T*** Lun***** who just did a withdrawal a couple of hours ago (so there was money with the transaction receipt) and this wallet had he license, ID, credit card and all. It was very tempting to just presume that she had already left and as the world says “finders keepers” but then I remembered all the blessings I’ve received on this trip.  So we looked for her and found out that she was already on the plane about to depart. We had a flight attendant give the phone/wallet to her.  It felt really good to pass on this kindness…

As I sit back thinking of the events that had transpired on this trip… I am reminded of a story in the Bible where a man owed the king lots of money.  To be exact, 10,000 Talents. A Talent is equivalent to about a year’s salary. Multiplied by 10,000 years that is about PHP30 Billion. That is quite a huge sum of money that even a medium earning person like me would find it impossible to pay.  When the time came for the king to collect money, the person who owed this sum of money asked for forgiveness and was let off the hook without penalty.   A few hours, the same man came to collect this time from someone who owed him 100 dinari (about PHP 50,000) but when this person could not pay he ordered him locked up until he could come up with the amount.  The king heard about this and had him called and told him “What a miserable man you are!  When you owed me a huge sum of money you asked for forgiveness and I let you go but this man who owed you a little money you could not forgive and instead locked him up and beaten.  Now off to prison you go!” (Matt 18:23-35)

In one way or another, we are all recipient of grace.  At least, if you have not recently received an act of kindness, generosity or blessing from another human being, what about God forgiving us our sins even when we haven’t even asked? But we are blessed to be a blessing and God expects us to pay this forward to other people… we are not receivers meant to simply take and take but conductors meant to channel His blessings to others. And It is not just blessings we can channel, this Bible story mentions that we are also to be channels of his forgiveness and I hope that as you read through my story, you can consider this: That if you have a hard time forgiving somebody, you can remember that you are also a recipient of God’s grace and forgiveness and He expects you (all of us actually) to be forgiving and gracious to people who have wronged you as well. 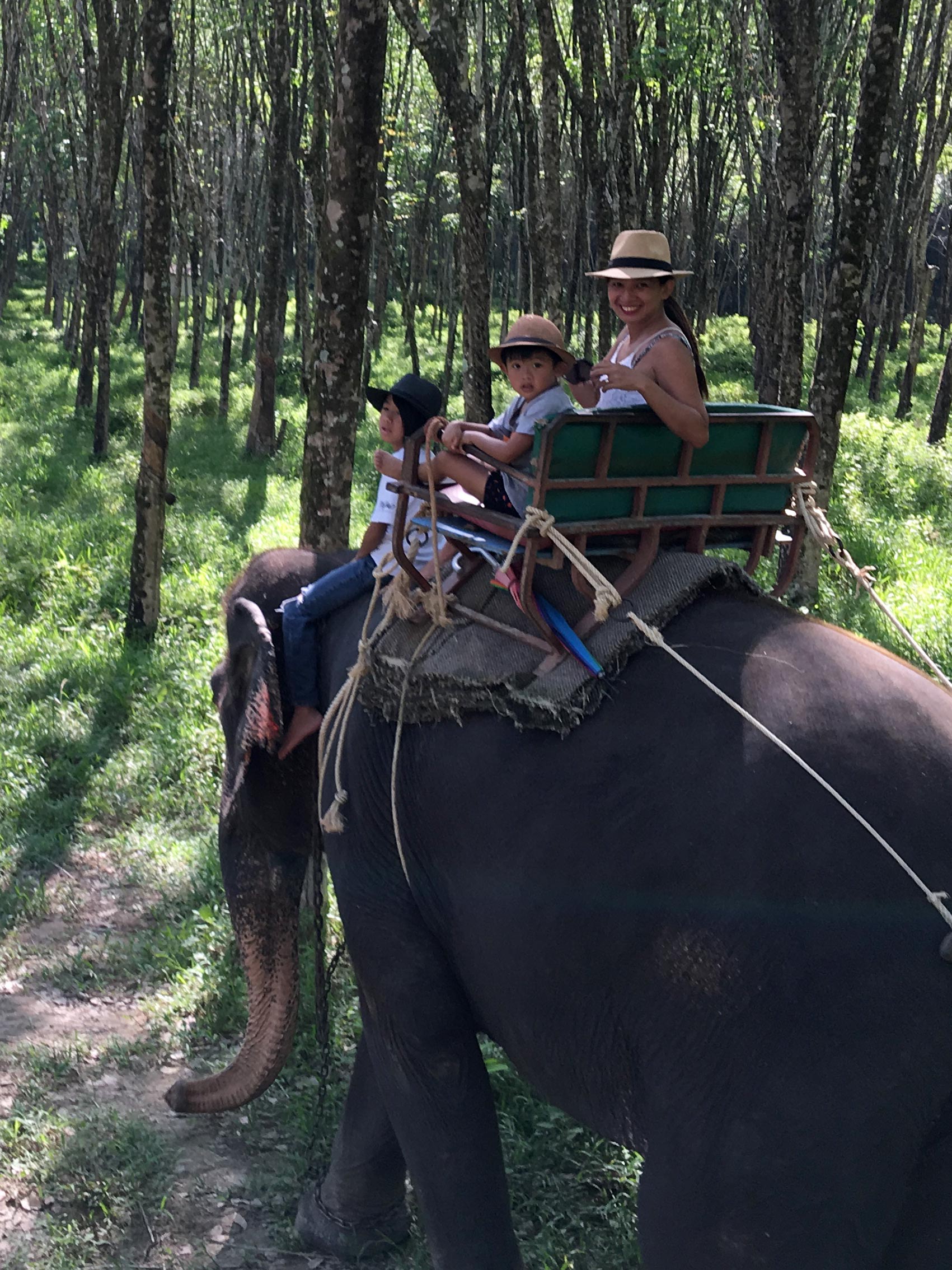 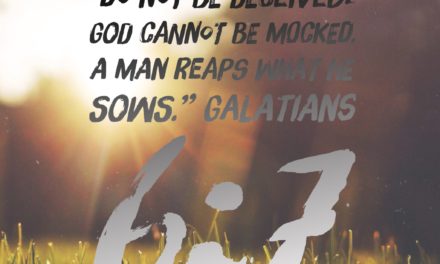 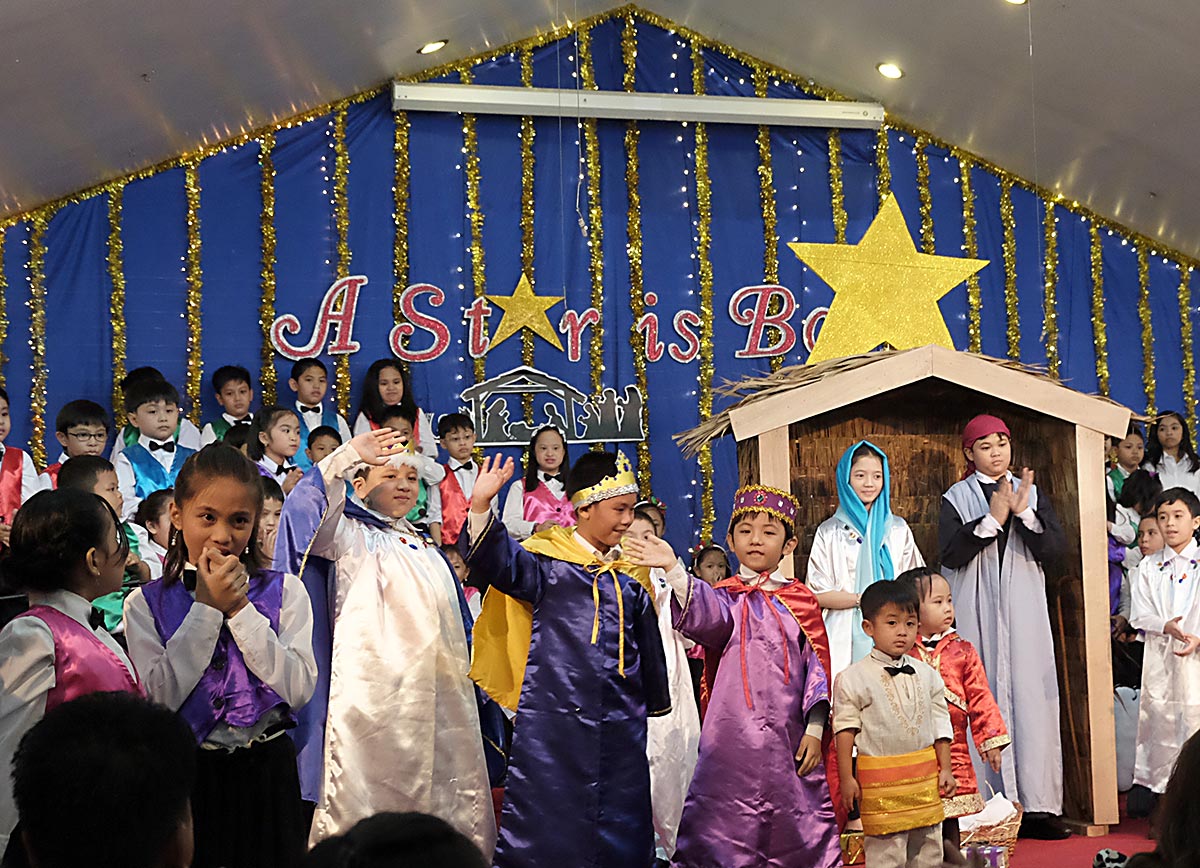 Lost the feeling of Christmas? 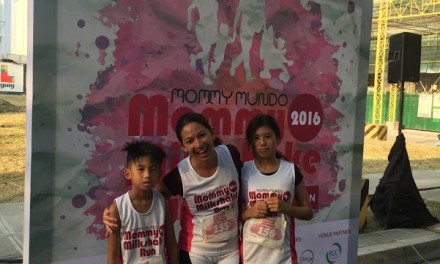 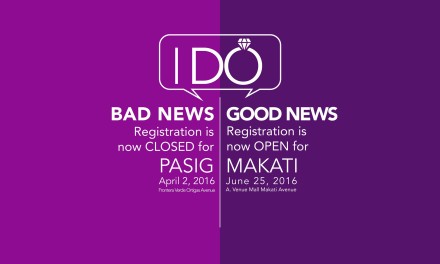