The faces of death 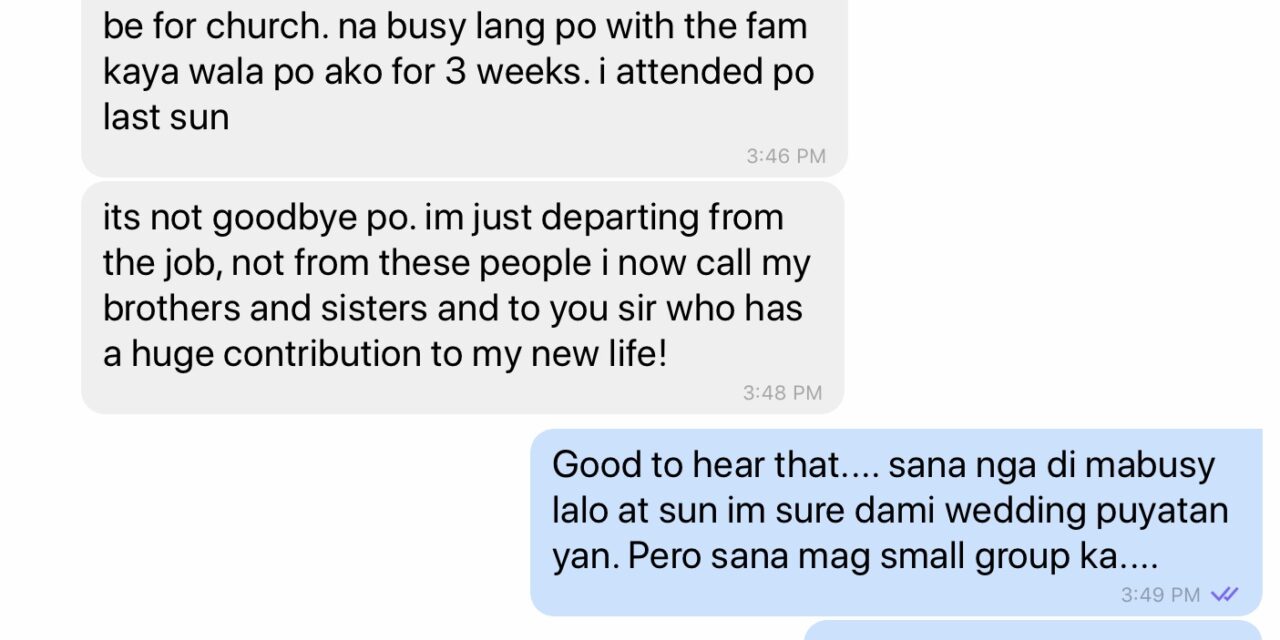 The other day, I saw a post of several people laughing with the caption “This is what depression looks like” and a closer study of the pictures will reveal something in common with all the people in the picture – they all committed suicide.

Yesterday, I was chatting with a friend and employee who was in transition to another company.  We were both in happy spirits, excited about this next chapter.

Last year May, he testified how after resigning from his job in GMA he was about to commit suicide but the phone rang and it was I asking him if he would join our company.

This am, I was surprised to see that he has actually gone ahead.   Not from suicide, but cardiac arrest.  That what would have been a gruesome painful death from whatever it is he was thinking of (I believe it was hanging) that leads to more pains…. Now it was quick, natural and a truly easy transition.

1.  We never know how much time we have (He said “This is not goodbye”

2. Our life is all about finding Jesus (He said I promise to allocate my Sundays for Revelation)

3. Jesus allows us fresh starts in life (He said I was a huge contribution in his “NEW LIFE”)

If those people in the post I was talking about are the faces of depression, then this is what death looks like.  They don’t always have to be sad…

I know you won’t get to read this Val, but thank you for the memories and for being used by God to make me feel “This is why God asked me to be a pastor” 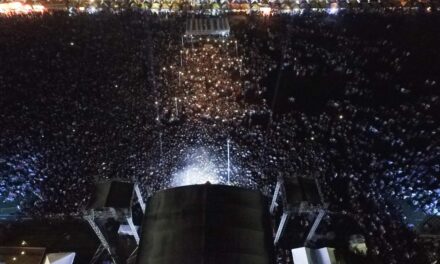 God’s got my back — always. 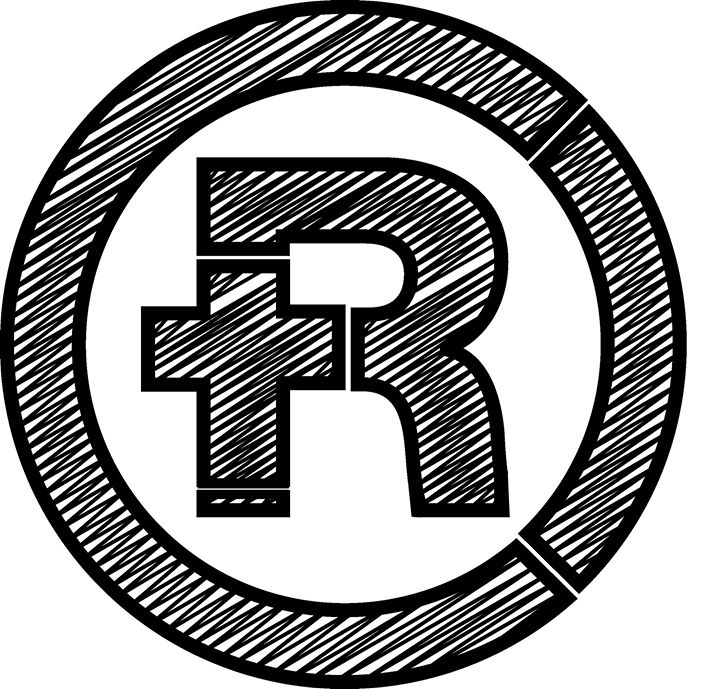 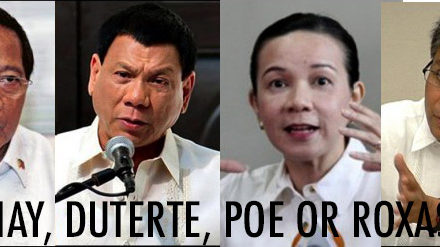 A probable Message of St. Paul to the Philippines right now