What's New year all about anyway? 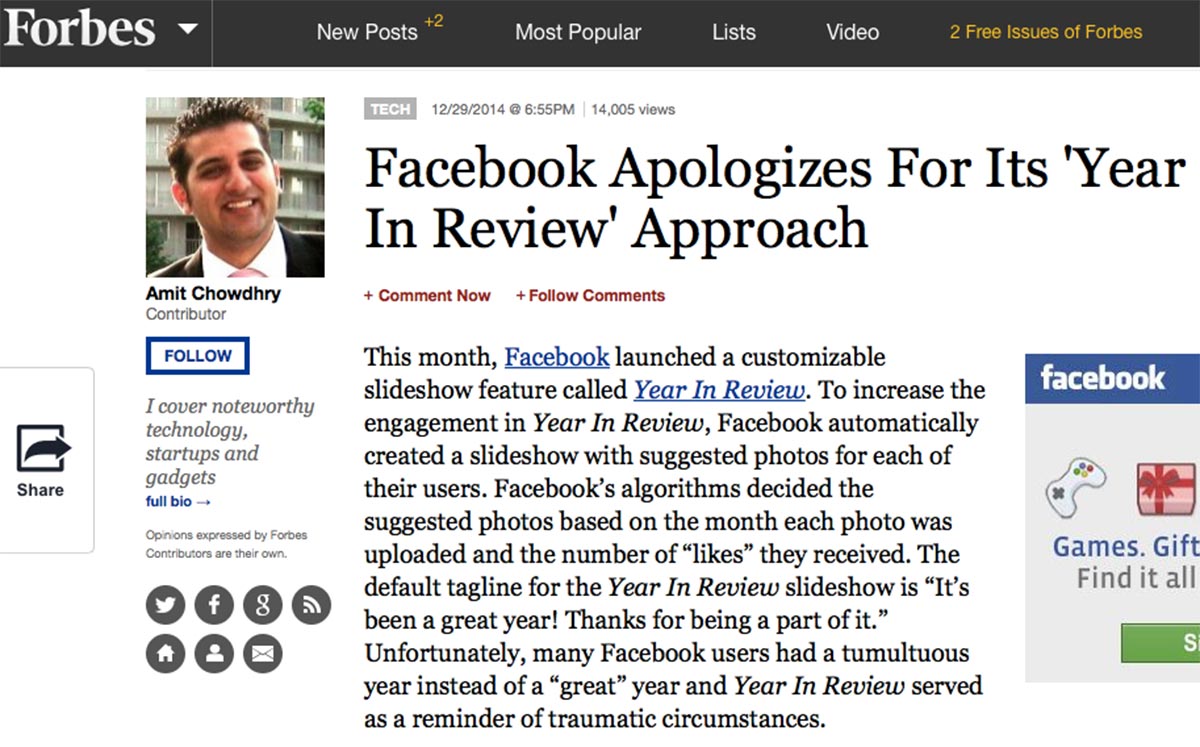 If you check Facebook everyday you must have seen your “Year in Review”. Did you know that Facebook actually had apologized for that? They discovered that not everyone wanted to review their year… for some its been a painful year and the default tagline of “Its been a great year! Thanks for being part of it.” wasn’t really appropriate.

With this, I’d like to take you to the beginning of the bible, yes when everything was created, and I’d like to share with you a fantastic realization. Here is what it reads…
Genesis 1:1-5
“In the beginning God created the heavens and the earth. The earth was formless and empty, and darkness covered the deep waters. And the Spirit of God was hovering over the surface of the waters. Then God said, “Let there be light,” and there was light. And God saw that the light was good. Then he separated the light from the darkness. God called the light “day” and the darkness “night”. And evening passed and morning came, marking the first day.”
The bible says in the beginning it was empty… until God spoke…… today you may be empty, broke and feel your life is a wreck, no direction but Lets start the year with some good news — this God who created the universe out of emptiness loves you and wants you desperately. His word is so powerful it creates planets, stars and basically anything…
So day 1 God created light (which he later called day) and was he successful? Yes he was! He said it was good but how come 9 verses later (in verse 14) we read this?
“Then God said, “Let lights appear in the sky to separate the day from the night. Let them be signs to mark the seasons, days, and years. Let these lights in the sky shine down on the earth.” And that is what happened. God made two great lights—the larger one to govern the day, and the smaller one to govern the night. He also made the stars. God set these lights in the sky to light the earth, to govern the day and night, and to separate the light from the darkness. And God saw that it was good. And evening passed and morning came, marking the fourth day.”
On the 4th day, God creates the heavenly bodies — the sun, stars, moon etc. Wait a minute, God created light on the 1st day didn’t he? In grade school I was taught that the sun is gives us our light… So if there wasn’t the sun till day 4… What source did God use to light everything up?
The answer is in verse 3 which says “And God said, “Let there be light,” and there was light.” God didn’t need anything to create light, His words are enough… so it wasn’t the sun that gave us light. It was God’s word!
Let me ask you another question… If God’s word was already giving us light, then why did he have to create the sun on the 4th day? The answer is in verse 14…
“Let lights appear in the sky to separate the day from the night. Let them be signs to mark the seasons, days, and years…”
God didn’t make sun and the moon light sources (God’s word was doing that already), they were made to mark the seasons, the years and the days of our lives. What better time to discuss end and start of seasons than today, the new year. What does this verse teach us?
1. Your life is comprised of years.
That’s how we break down our life…. What’s your favorite year?
Me? Probably 16, because that’s the time I was high school and I partied a lot (we were the life of the party too), I didn’t have to work because I was pretty much supported by my parents (I started working 2 years later tho), I was driving but didn’t have to pay for gas. I was high school.
or 28? Cause that’s when I first became a father and finally was able to let go of my “Peter Pan” ideologies.
Maybe it was 35, that’s when I accepted the Lord in my life and I really became spiritually free.
How was your 2014? Mine was not so great… businesses were down, lost a couple of great employees, many of my friends had died, my favorite actor Robin Williams died, but then it also had it’s fair share of great moments…
Facebook year in review shows us our entire year in a minute… whether its good or bad, because that’s how God breaks down our life. When we look back at the moments in our days. we’ll see the months, years and different seasons. 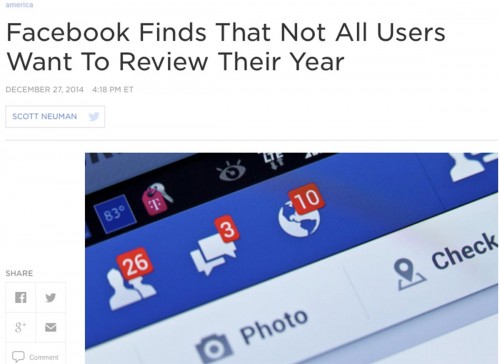 Do you want your year reviewed?

2. Trust God regardless of your season
I will not allow my season to dictate my faith. Regardless of the Season you are in, God remains true, God remains loving, God remains faithful… His word stands forever. So Don’t get mad at God if 2014 wasn’t great.
Remember always this verse:
“Dear friends: With the Lord a day is like a thousand years, and a thousand years are like a day.” 2 Peter 3:8
Remember that God is not bound by time… we can’t play waiting games with him because He has eternity in his hands while us, all we have is a short lifetime… Also, while we only see whats in front of us… God knows our past and our future… so Trust in him to know what he’s doing.
For me just, every time i celebrate my birthdays I don’t see myself getting older by a year because the reality is I’m just a day older than the day prior. New years are like this too, there is a point in 2014 and 2015 where they are actually just 1 second apart.” Get it? So I don’t understand the big deal about new year…. but God probably divided our times into seasons, years, days… to let us know point number 3.
3. There is always a fresh start
Whether you are part of those who don’t want to see their new year in review or maybe those that want to share it to everybody, everyone gets a fresh start this 2015.
Like the song of Annie goes “the sun will come out tomorrow, bet your bottom dollar that tomorrow there’ll be sun.” and this song is telling us that thanks to tomorrow, there is a day we can look forward to.
Aren’t you glad that God made New Year sort of like a reset button? So, Now what do you want to do with 2015? Let’s move on

Here’s a nice video of highlights of 2014 that I want to share: 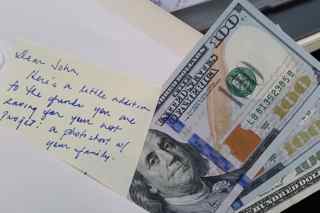 God is still in the business of providing for His children… 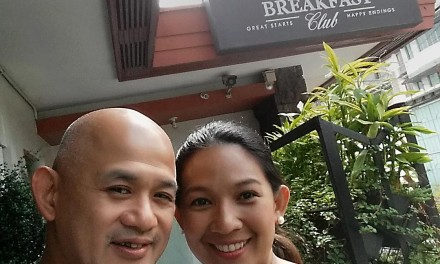 Mon-dates: Just Put It In Your Calendar 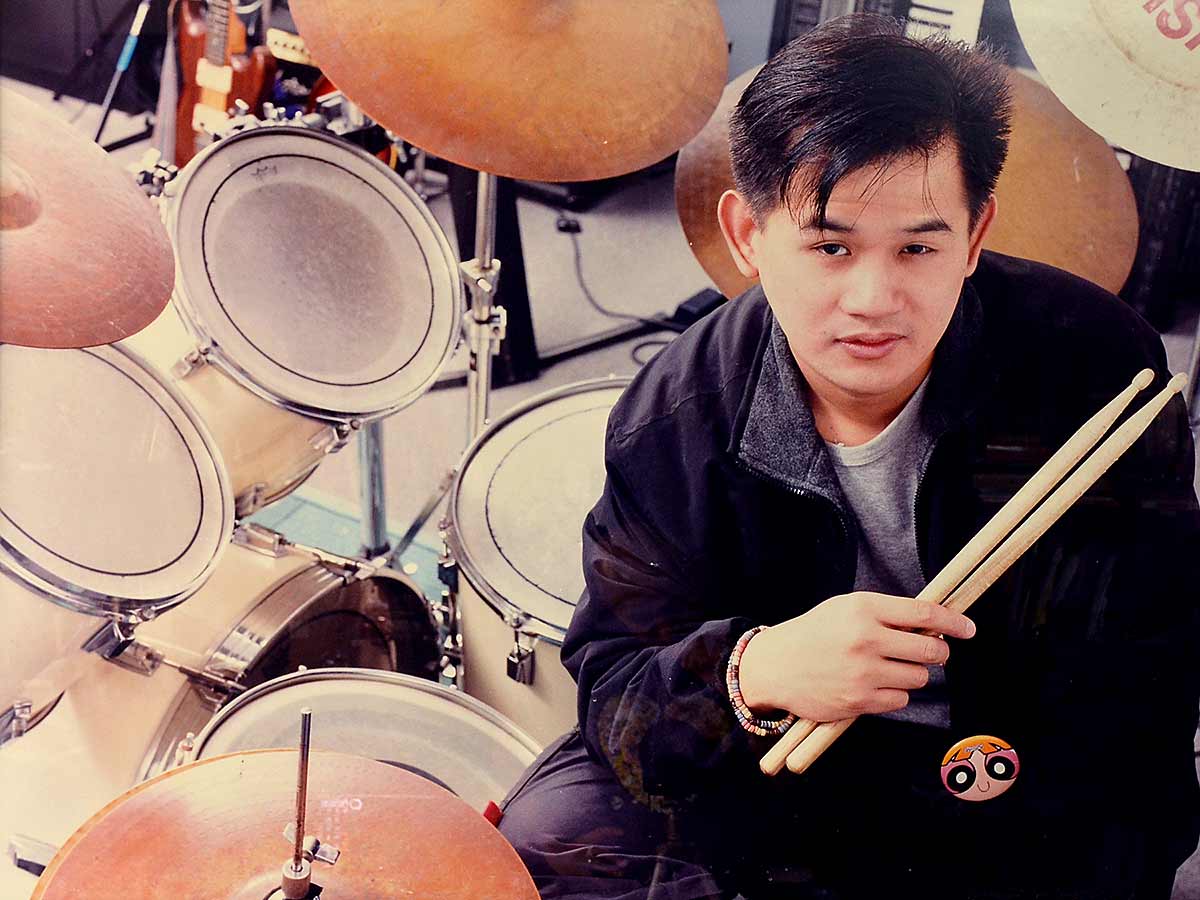 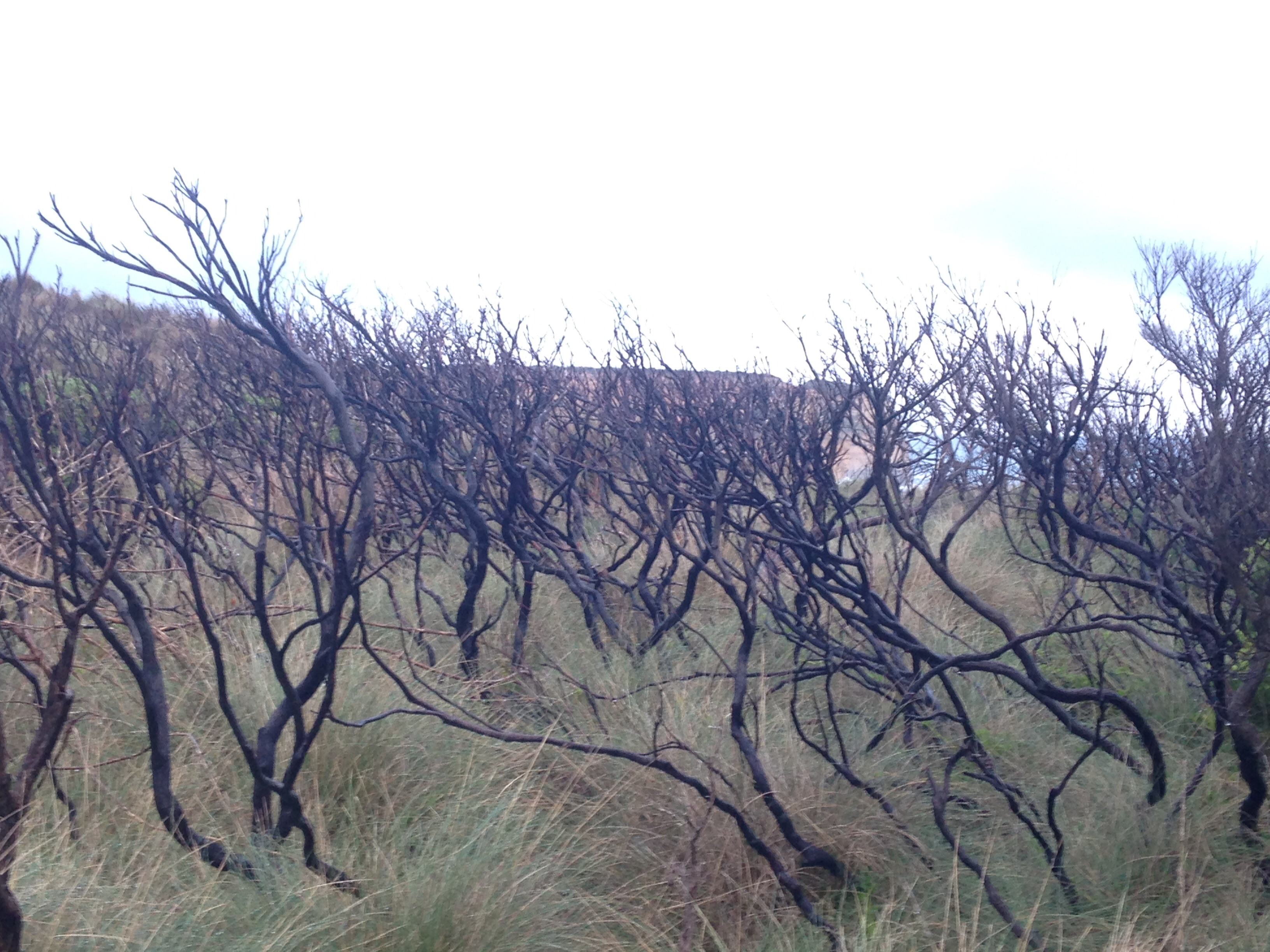